What is Simu Liu's Net Worth and Salary?

Simu Liu is a Canadian actor and stuntman who has a net worth of $4 million. Simu Liu is known for his roles in "Shang-Chi and the Legend of the Ten Rings" and the series "Kim's Convenience."

Liu was born on April 19, 1989 in Harbin, China. He was raised by his grandparents until the age of five when his parents immigrated with him to Kingston, Ontario, Canada. He was raised in Mississauga, Ontario and attended the University of Toronto Schools for high school. He later studied business administration at the Ivey Business School at the University of Western Ontario and graduated with honors in 2011.

He then got a job as an accountant at Deloitte but realized he was unhappy with his chosen career. He was eventually laid off and began to explore other career options. He decided to pursue a career as an actor and stuntman.

Some of Liu's first appearances include small roles in Guillermo del Toro's "Pacific Rim" and the music video for Avicii's "I Could Be The One." He also appeared in "Nikita" in 2012 and "Beauty and the Beast" in 2014. He worked as a stuntman on "Sick: Survive the Night" as well as the miniseries "Heroes Reborn."

Liu was cast in his first significant role in the crime drama series "Blood and Water" in 2015. For his work on the series, he received his first award nominations at the ACTRA Awards and the Canadian Screen Awards in 2017. In late 2015, he was cast in his first main role in CBC's popular sitcom "Kim's Convenience." The show is a television adaptation of a popular play of the same name. The series was nominated for multiple awards while Liu was on it, including Best Comedy Series at the 2018 Canadian Screen Awards and Most Popular Foreign Drama at the 2019 Seoul International Drama Awards. Liu remained in a starring role on the series until it ended in 2021.

Meanwhile, in 2016, Liu was also cast in a recurring role in the NBC prequel series "Taken" based on the popular film franchise starring Liam Neeson. Liu also continued working as an extra occasionally, even after he had experienced success landing major roles. He appeared in an episode of the BBC series "Orphan Black" as well as in the Canadian science fiction series "Dark Matter." He also landed recurring character roles in "Slasher" and "Bad Blood." In 2018, he appeared in the series "The Expanse" and in the YouTube series "Yappie." 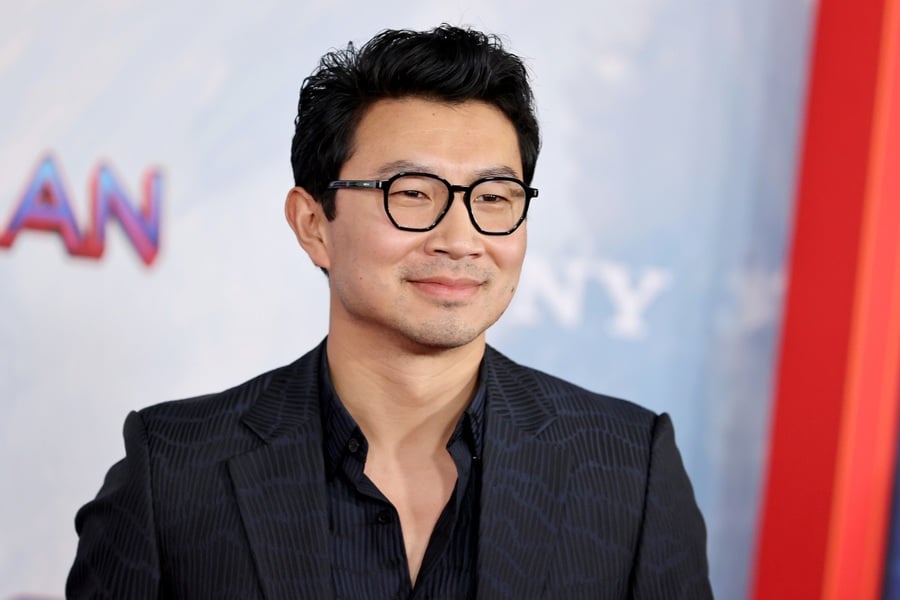 Liu's next major break came at Comic-Con in 2019 when Disney announced that Liu would play the titular superhero Shang-Chi in the film "Shang-Chi and the Legend of the Ten Rings," which is set in the Marvel Cinematic Universe. The film is Marvel's first with an Asian-led cast. The filming and production of the movie was delayed a number of times due to the COVID-19 pandemic but was then eventually released in theaters in September of 2021 and received a generally positive response. The same month, Liu was cast in a voice role of the Netflix anime film, "Bright: Samurai Soul," which premiered in October of that year. He also joined the cast of Greta Gerwig's "Barbie" film in February of 2022.

Outside of his acting work, Liu is also involved in a number of other projects. He enjoys making, producing, and writing films of his own. He directed and starred in a short, "Open Gym," which debuted at the 2013 Toronto Reel Asian International Film Festival. He has since written and directed a number of other shorts. He also helped write on "Blood and Water" throughout 2016. In 2018, he founded his own film production company, 4:12 Entertainment, in order to begin developing more long-form film projects.

Liu has detailed some of his experiences growing up in an immigrant family in writing. He wrote an article about his experiences for Maclean magazine in 2018 and then further developed his story in a full book memoir called "We Were Dreamers: An Immigrant Superhero Origin Story."

Liu is a fan of the Toronto Raptors NBA team. He also enjoys the Star Wars franchise.

Liu has been romantically linked to South Korean-Canadian actress Tina Jung. She also appeared in the series "Kim's Convenience." The couple have kept their personal life out of the spotlight and do not post pictures together online. 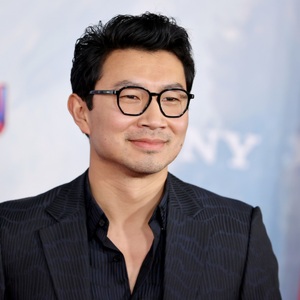