Quarterman has also appeared in episodes of the TV series Down to Earth, Midsomer Murders, Murder Rooms: Mysteries of the Real Sherlock Holmes, Swallow, Holby City, EastEnders, The Whistleblowers, and Stitchers. Quarterman also starred in the films Wer in 2013 and Estranged in 2015. In 2016, Simon began appearing in the critically acclaimed HBO show Westworld. 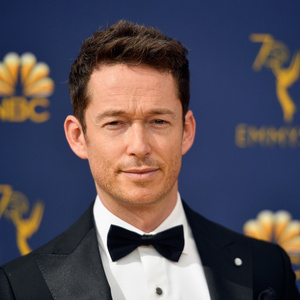