Sierra Capri net worth: Sierra Capri is an American actress who has a net worth of $1 million. She is best known for starring as Monse Finnie on the Netflix TV series On My Block.

Sierra Capri was born in Baltimore, Maryland in September 1998. She made her acting debut starring as Monse Finnie on the television series On My Block in 2018. Sierra Capri also appeared in the movie American Skin as Kai in 2019. Her family moved to Georgia when she was 12 years old and she was interested in acting at an early age. Capri had uncredited roles in the films Hidden Figures and Neighbors 2: Sorority Rising in 2016. She moved to Los Angeles, California to pursue her acting career. On My Block is a teen comedy and drama web television series that debuted on Netflix in 2018. The series also stars Jason Genao, Brett Gray, Jessica Marie Garcia, and others. 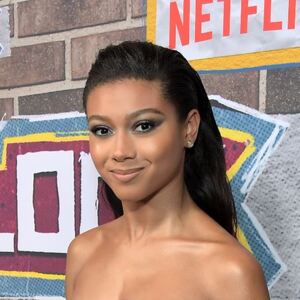