Sierra Boggess net worth: Sierra Boggess is an American actress and singer who has a net worth of $3 million. Sierra Boggess was born in Denver, Colorado in May 1982. She graduated from Milikin University with a BFA in 2004 and has acted on stage in productions such as Les Miserables, West Side Story, The Pirates of Penzance, and The Phantom of the Opera. In 2015 Boggess starred as Chrissy Freese in the television series What's Your Emergency. She also starred as Christine in the film The Phantom of the Opera at the Royal Albert Hall in 2011. She has played in The Phantom of the Opera in many different productions and since 2015 has starred in School of Rock. Boggess won a Broadway.com Audience Award in 2008 for Favorite Female Breakthrough Performance and won Audience Awards in 2013 for Favorite Replacement and in 2015 for Favorite Featured Actress. 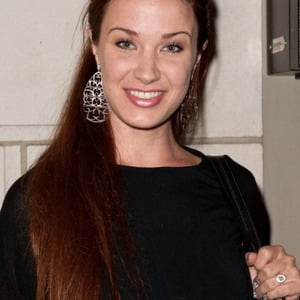