Sid James net worth: Sid James was a South African born British actor who had a net worth equal to $6 million at the time of his death in 1976. Sid James was born in Johannesburg, Transvaal Province, Union of South Africa in May 1913 and passed away in April 1976. He has more than 140 acting credits to his name and began acting in British movies in 1947.

He starred in the radio and television series versions of Hancock's Half Hour. James starred in 19 Carry On films, taking the lead role in 17 of them. He starred in several television series and sitcoms including Bless This House starring as Sid Abbott opposite of Diana Coupland from 1971 to 1976. Although he never won any awards, James was the subject of multiple tribute shows. Sid James passed away on April 26, 1976 at 62 years old after he had a heart attack while performing on stage. Some claim to have seen his ghost at the Sunderland Empire Theatre. 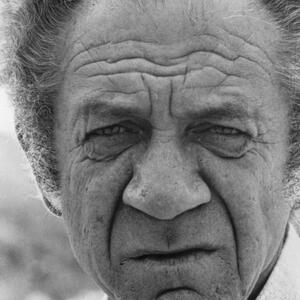