Sheridan Smith net worth: Sheridan Smith is an English actress, singer, and dancer who has a net worth of $20 million. Sheridan Smith was born in Epworth, Lincolnshire, England in June 1981. Sheridan studied dance at the Joyce Mason School of Dancing. She was a member of the National Youth Music Theatre and performed in many productions. 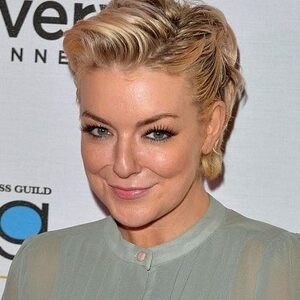