Sheree J. Wilson net worth: Sheree J. Wilson is an American actress, producer, and former model who has a net worth of $5 million dollars. Sheree J. Wilson was born in Rochester, Minnesota, and grew up in Colorado. She went on to graduate from the University of Colorado – Boulder, with degrees in Fashion Merchandising and Business.

She began working in the fashion world, assisting on photo shoots in Denver, Colorado. While prepping a shoot one day, a photographer mistakenly thought she was the model. The photographer introduced her to an agent, who signed her immediately. She relocated to New York, and began working immediately, appearing in ad campaigns for Clairol, Maybelline, and Sea Breeze, among other brands, as well as in spreads in Mademoiselle, Redbook, and Glamour. She then relocated to Los Angeles to launch an acting career. She appeared in various projects throughout the late 80s, before being cast in the role that would make her a household name, as April Stevens on "Dallas". She then went on to play Alex Cahill on "Walker, Texas Ranger". She currently works as both a producer and actress. 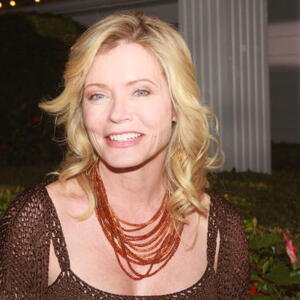