Early Life: Shemar Moore was born Shemar Franklin Moore on April 20, 1970, in Oakland, California. His mother, Marilyn, was a business consultant, and his father, Sherrod, was a military veteran who served time at San Quentin prison during Shemar's youth. When Moore was a baby, he moved to Denmark with his mother, and they relocated to Bahrain a few years later; since Marilyn had a mathematics degree, she found work as a teacher. While living in Bahrain, Shemar studied at a British private school, and the family moved back to America in 1977, settling in Chico, California, then Palo Alto. Moore attended Gunn High School, and after graduation, he majored in Communication and minored in Theatre Arts at Santa Clara University. 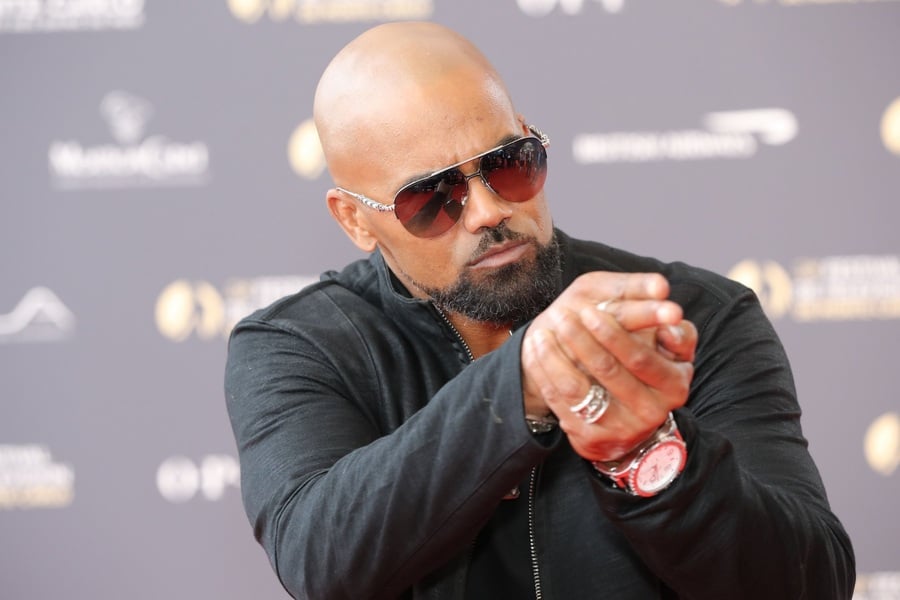 Personal Life: Moore has reportedly dated American R&B singer-songwriter, record producer, and actress Toni Braxton, Oscar-winning actress Halle Berry, soccer player Shawna Gordon, and actress Anabelle Acosta. His mother was diagnosed with multiple sclerosis in 1998, and Shemar and several of his "Criminal Minds" castmates have attended charity events to raise money for MS research. Sadly, Marilyn passed away in February 2020 at the age of 76. Shemar owns a retail company, Baby Girl LLC, and donates the profits to charitable organizations that fight multiple sclerosis. In 2016, actor Keith Tisdell, who has guest-starred on "Criminal Minds," stole more than $60,000 from Moore's company; he was charged with grand theft and was ordered to repay the money in order to avoid serving time in jail.

Awards and Nominations: Moore has been nominated for three Daytime Emmy Awards, winning Outstanding Supporting Actor in a Drama Series in 2000. "The Young and the Restless" also earned him seven NAACP Image Awards; he won Outstanding Actor in a Daytime Drama Series in 1998, 1999, 2000, 2001, 2002, 2005, and 2006. Shemar earned an Image Award for Outstanding Actor in a Drama Series for "Criminal Minds (2015) as well. He received nominations from the BET Comedy Awards and Image Awards for "Diary of a Mad Black Woman," and he was nominated for a Black Reel Award for "Motives." Moore has also earned two Soap Opera Digest Award nominations for Hottest Male Star and a People's Choice Award nomination for Favorite Crime Drama TV Actor for "Criminal Minds."

Real Estate: In July 2020, Shemar sold his longtime home in Encino, California, for $2.4 million. He bought the house over a decade earlier for $2.5 million. Earlier in the year, he paid $5.8 million for a newly-constructed 9,000 square foot mansion in Sherman Oaks, California. 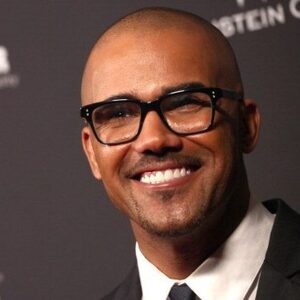