Shelley Fabares net worth: Shelley Fabares is an American actress and singer who has a net worth of $1.5 million dollars. Shelley Fabares, also known as Michele Ann Marie Fabares was born in Santo Monica, California, and began her acting career before she was in kindergarten. She began appearing on television when she was 10 years old, guest starring on such programs as, "Letter to Loretta", "Captain Midnight", "Annie Oakley", and "Fury", and appearing in such films as, "Never Say Goodbye" and "The Bad Seed".

In 1958, she was cast in the role that would make her a household name, as Mary Stone on "The Donna Reed Show". Her popularity on "The Donna Reed Show" led to a recording contract, and she went on to release five studio albums in the 60s. For contemporary audiences, she is most widely recognized for her work as Christine Armstrong on "Coach", for which she received two Emmy nominations. 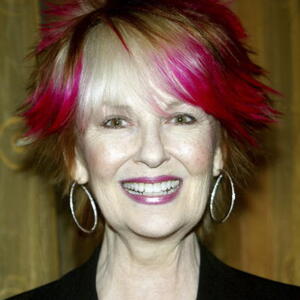