Shawn Pyfrom net worth: Shawn Pyfrom is an American actor who has a net worth of $1 million dollars. Shawn Pyfrom was born in Tampa, Florida, and began acting professionally when he was in elementary school. He began traveling back and forth between Florida and Los Angeles, appearing in both film and television projects.

He has appeared in guest-starring and co-starring roles on such television shows as "Chicago Hope", "Ellen", "L.A. Doctors", "Buffy the Vampire Slayer", "7th Heaven", "The Trouble with Normal", "State of Grace", "The Division", "Reba", "Malcolm in the Middle", "Century City", "Nip/Tuck", "8 Simple Rules", and "CSI: Miami". He has appeared in such television movies as "Come On Get Happy: The Partridge Family Story", and "Michael Landon, The Father I Knew". He has also appeared in such films as "Pay It Forward", "Not Another Teen Movie", "Cabin Fever", and "The Shaggy Dog". He is most widely recognized for his recurring role on the hit series, "Desperate Housewives". 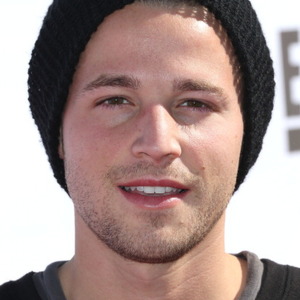