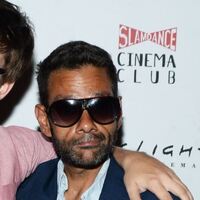 What is Shaun Weiss' Net Worth?

Shaun Weiss was born Shaun Herman Weiss on August 27, 1978, in Montvale, New Jersey. He grew up in a Jewish household with four older siblings, and he attended Pascack Hills High School. 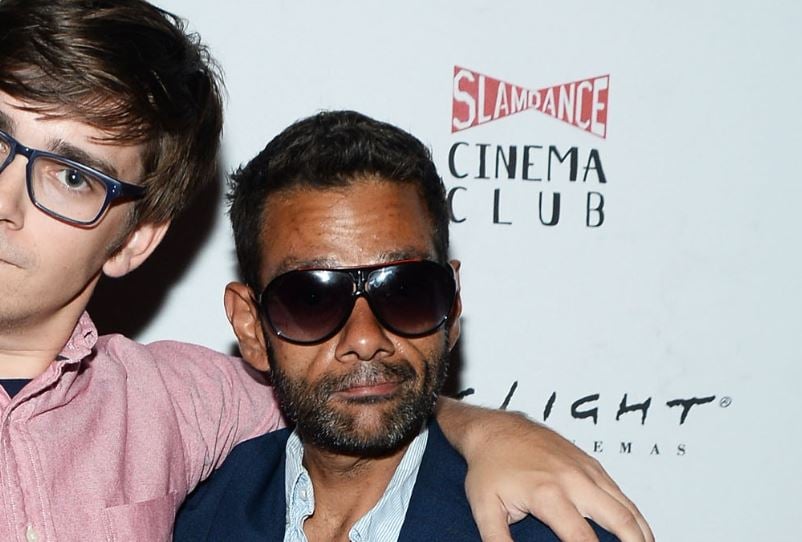 Weiss has earned three nominations from the Young Artist Awards. In 1993, he was nominated for Best Young Actor in a New Television Series for "Here and Now," and Shaun and his "The Mighty Ducks" co-stars received a nomination for Outstanding Young Ensemble Cast in a Motion Picture. In 1997, he earned a nomination for Best Performance in a TV Comedy – Supporting Young Actor for " Mr. Rhodes."

In July 2017, Shaun was arrested for petty theft in Los Angeles and sentenced to 150 days in jail. Due to overcrowding at the Los Angeles County Jail, he only served 12 days of his sentence. Five days after he was released from jail, he was arrested again, this time for possession of methamphetamine; he was sentenced to 90 days in jail. Weiss was arrested for public intoxication in August 2018, stealing from a Rite Aid in November 2018, and breaking into a home while he was on meth in January 2020. The 2020 burglary charge was dropped in July 2021 after he completed a drug court program and celebrated a year of sobriety.