Shaun Robinson net worth and salary: Shaun Robinson is an American television anchor and correspondent who has a net worth of $2 million dollars. Shaun Robinson was born in Detroit, Michigan, and went on to graduate from the prestigious Cass Technical High School and from Spelman College. She began her broadcasting career at WGPR-TV62 in Detroit, the first African-American owned television station.

She then went on to work for WISN-TV in Milwaukee, Wisconsin as a medical reporter and weekend anchor. She earned an Associated Press Award for her work. From there, she moved to KEYE-TV in Austin, Texas, then WSVN-TV in Miami, Florida. She won an American Women in Radio and Television Award for her work in Texas. In 1999, she became a weekend anchor and correspondent for the daily entertainment news program, "Access Hollywood". She continues to anchor for the program to this day. She also anchored "TV One Access", an "Access Hollywood" spin-off for TV One focused on "Black Hollywood". 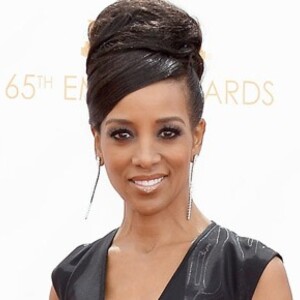