Shaun Evans net worth: Shaun Evans is an English actor who has a net worth of $3 million. He is best known for starring on the TV series Endeavour.

Shaun Evans was born in Liverpool, England in March 1980. He was educated at the Guildhall School of Music and Drama. In 2002 he starred as John Paul Keating on the television series Teachers. In 2012 he began starring as DC Endeavour Morse on the TV series Endeavour. Evans has had recurring roles on the TV series Sam's Game, The Virgin Queen, Ashes to Ashes, The Take, Whitechapel, Silk, and The Last Weekend. He has also appeared in the films The Boys & Girls from County Clare, Being Julia, Cashback, The Situation, Gone, Sparkle, Boy A, Dread, Telstar: The Joe Meek Story, Princess Kaiulani, Wreckers, and War Book. In 2014 he was nominated for a Crime Thriller Award for Best Leading Actor for Endeavour. 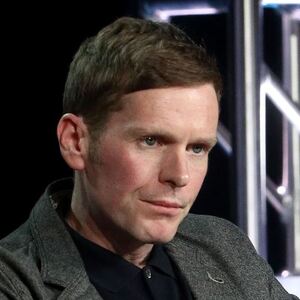