Sharon Leal net worth and salary: Sharon Leal is an American actress who has a net worth of $4 million. Hailing from Arizona, Sharon Leal has earned her net worth through appearing in notable films and TV series, spanning from the late 1990s. Leal first appeared on CBS Daytime show, Guiding Light back in 1999.

She went on to join the cast of Fox's TV drama, Boston Public, Legacy and more recently Hellcats. The mum of one was also a regular on the stage appearing in several Broadway and Off-Broadway productions including Rent, Bright Lights, Big City. Leal worked alongside heavyweights Beyonce Knowles, Jennifer Hudson, Eddie Murphy and Jamie Foxx for the 2006 film, Dreamgirls. Portraying Michelle Morris, Effie White's replacement, was arguably her most notable role to date. Leal went on to star in 2007 comedy, This Christmas and Tyler Perry's Why Did I Get Married? In 2001, Leal married actor Bev Land. Together they have one son, Kai Miles Land, born 2001. The couple divorced in 2007. 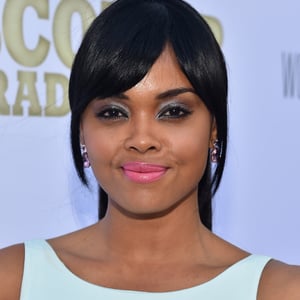