Sharon Gless net worth: Sharon Gless is an American actress who has a net worth of $10 million dollars. Sharon Gless was born in Los Angeles, California, and expressed an interest in acting early on. However, her family discouraged her from pursuing it. After working as a secretary for a number of years, she began taking acting classes, and was subsequently signed by Universal Studio to a 10-year contract. She became the last actress in Hollywood signed under the old studio development system. She began appearing in guest starring roles and supporting roles in film and television projects in the early 70s, and went on to a long, award-winning career. She has appeared in such film and television projects as "Faraday & Company", "Switch", "The Trials of Rosie O'Neill", and "Promised Land". She is most widely recognized for her co-starring roles on "Cagney & Lacey", "Queer as Folk", and "Burn Notice". She has won two Golden Globes and two Emmy Awards. 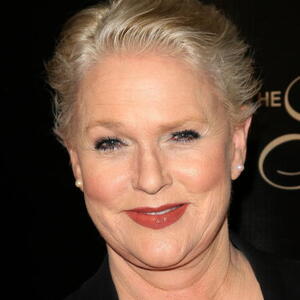