Sharon Case net worth: Sharon Case is an American actress who has a net worth of $3 million dollars. Born in Detroit, Michigan, Sharon Case began studying dance when she was a child. Her family later relocated to Los Angeles, where she caught the eye of a modeling agent. She then moved to Japan to focus on a modeling career.

After returning to the United States, she shifted her focus to acting. She began her on-camera career with a role on the soap opera, "General Hospital". She appeared on the show for one season, and then began guest starring on multiple television dramas, including, "Doogie Howser, M.D.", "Beverly Hills, 90210", "Parker Lewis Can't Lose", and "Cheers". In the mid-90s, she returned to the world of soaps, playing recurring roles on "As the World Turns" and "Valley of the Dolls". In 1994, she was cast in the role that would bring her the most widespread fame, as Sharon Newman on "The Young and the Restless". She has continued to play the role to this day, and has won multiple awards for her portrayal, including a Daytime Emmy for Outstanding Supporting Actress. 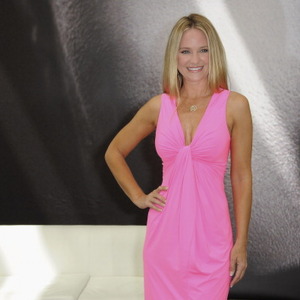