What is Sharna Burgess' net worth?

Sharna Burgess is an Australian ballroom dancer who has a net worth of $3 million. She is best known for being a professional dance partner on the hit ABC television series, Dancing With the Stars. Sharna's first television appearances were on the Australian Dancing with the Stars and So You Think You Can Dance Holland. Sharna joined the cast of Dancing with the Stars in season 13 while she was also assisting So You Think You Can Dance choreographer Jason Gilkison on both the Australian and American versions of the show. She remained on the troupe until the end of season 15. For season 16 Sharna was bumped to regular pro and was partnered with Andy Dick. She returned as a professional for season 17, this time partnered with retired NFL star Keyshawn Johnson. They were the first couple eliminated. For season 18 Sharna Burgess paired with olympic ice dancer Charlie White. They were eliminated during Week 9 (the Semifinals) and ended in 5th place despite raves from the judges and high scores throughout the season. Sharna was then confirmed for season 19 where she is paired with talk-show host Tavis Smiley. 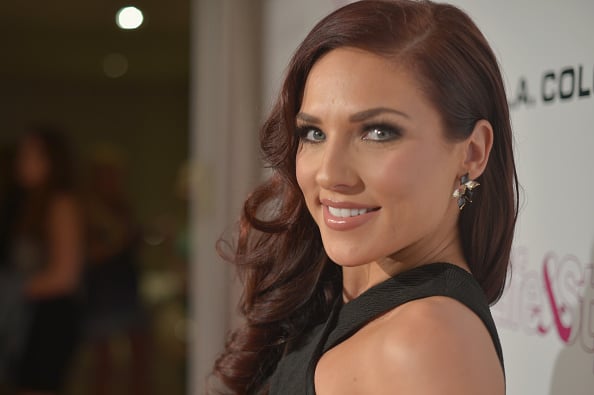 At some point in 2020 she began dating actor Brian Austin Green. In February 2022 Sharna and Brian announced that they were expecting a child together. 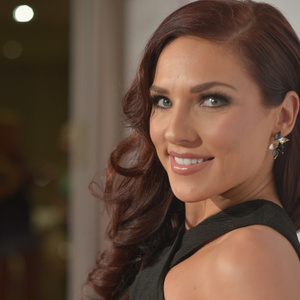