Sharlto Copley net worth: Sharlto Copley is a South African producer, director, and actor who has a net worth of $15 million dollars. Sharlto Copley was born in Pretoria, South Africa, and went into a career in advertising and production after finishing school. When he was in his early 20s, he befriended Neill Blomkamp, a talented animator who was finishing high school at the same school from which Copley had graduated.

He allowed him the use of the computers at his firm, in exchange for animation work. This led to Sharlto Copley producing and appearing in some of Blomkamp's early projects, including "Alive in Joburg". In 2009, "Alive in Joburg" was turned into the feature length film, "District 9", and he played the lead role. The film was a massive success, and led to more and more acting work. Since then, he has appeared in co-starring and starring roles in such projects as "The A-Team", "Elysium", "Oldboy", "Europa Report", and "Old Grave". He is next slated to appear in "Maleficent", "Hardcore", and "Chappie". 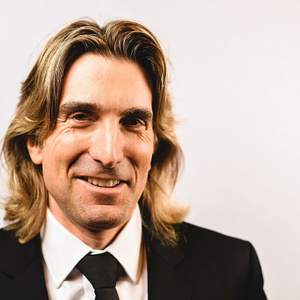