From 2005 to 2006 Atkins starred as Grant in the television series Eve. One of his best known roles came starring as Michael Gallant in the TV series ER from 2001 to 2006. Sharif's other best known role is starring as Clinton Jones in the USA series White Collar since 2009. Sharif has also starred in the movies Paved with Good Intentions, Preacher's Kid, and Guardians of the Galaxy. He has appeared in episodes of the TV series The District, Arli$$, The 4400, Numb3rs, Raising the Bar, Cold Case, Criminal Minds, CSI: Miami, The Good Wife, and House M.D. 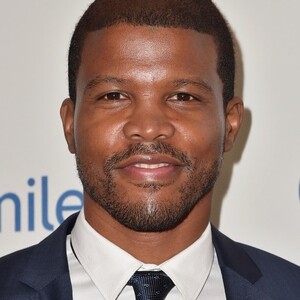