She started out as a model and appeared in Calvin Klein jeans commercials. Belafonte's best known acting role came starring as Julie Gillette in the television series Hotel from 1983 to 1988. From 1991 to 1993 she starred as Laura Wingate on the series Beyond Reality. Belafonte did voice work for the TV series Gravedale High, Sonic the Hedgehog, and Hey Arnold!. She has also appeared in episodes of the TV series Hart to Hart, Trapper John, M.D., Diff'rent Strokes, Battle of the Network Stars, The Love Boat, The District, Nip/Tuck, and General Hospital. She posed nude for Playboy magazine in 2000. Shari married actor Sam Behrens in 1989. 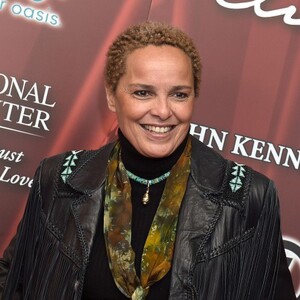