What is Shannon Elizabeth's Net Worth and Earnings?

Shannon Elizabeth is an American actress and former fashion model who has a net worth of $7 million dollars. Shannon Elizabeth is probably most widely recognized for her role in the film, "American Pie". She has also worked on multiple television series and reality television shows, appeared in Playboy and Maxim Magazines, and is a championship poker player.

She was born Shannon Elizabeth Fadal on September 7, 1973, in Houston, Texas. She is of Lebanese-Syrian, Arab-Christian, German, English, and Irish ancestry. She is the cousin of New York-based TV host and relationship coach Tamsen Fadal.  She was raised in Waco, Texas and graduated Waco High School in 1991, where she was a member of the tennis team. At one point, Elizabeth considered turning tennis into a professional career. She worked as a model for Ford & Elite models before beginning her film career.

Before her breakthrough, Elizabeth made her on-screen debut in the 1997 film "Jack Frost," where she was credited with the name she was born with. She then dropped the "Fadal" from her name. For the next couple of years she took small roles in the films "Blast," "Blade Squad," "Seamless: Kidz Rule," and "Dying to Live."

Shannon Elizabeth made her breakthrough in 1999 after she played a voluptuous Czechoslovakian exchange student named Nadia in the teen comedy "American Pie." The film was an enormous box office success. The movie not only put Elizabeth on the map, but it also helped her establish herself as a sex symbol, securing appearances in Playboy and Maxim magazines. Her subsequent turns included such funny features as Scary Movie (2000), Tom Cats (2001), American Pie II (2001) as well as the offbeat comedy Jay and Silent Bob Strike Back (with Matt Damon and Eliza Dushku).

Apart from the above, she has also appeared in horror movies like Thirteen Ghosts (2001) and Cursed (2005). She also starred in the UPS series "Cuts" until the show was canceled in May 2006. Elizabeth also had a recurring role on "That '70s Show" for a number of episodes. She also provided the likeness and voice for a character named Serena St. Germaine in the 2004 video game "James Bond 007: Everything or Nothing." Elizabeth was one of the celebrities on an episode of NBC's Thank God You're Here along with Tom Green, Chelsea Handler, and George Takei.

In its sixth season, Elizabeth partnered with Derek Hough on "Dancing with the Stars." She was the seventh star eliminated from the competition. In 2009, Elizabeth was the host of the comedy-burlesque series "Live Nude Comedy." In 2011, she also featured in Chris Brown's "Next to You", playing his girlfriend in the music video. In 2018, she was a cast member of "Celebrity Big Brother" and finished in ninth place. In 2019, Shannon reprised her role as Justice in the "Jay and Silent Bob" reboot.

In 2008, she put her skills on display in the 2008 poker flick "Deal," as an accomplished poker player starring with Burt Reynolds. But it turns out, Elizabeth loves to play poker when she is not working and she even goes on to describe it as her second career. She is a common Las Vegas visitor, going to the sin city at least three times a month to play poker with some of the top Poker players in the United States. In 2006, she was called one of the top leading celebrity poker players. She scored 12 tournament cashes between 2006-2010.

In 2005, Elizabeth played in the Main Event of the 2005 World Series of Poker under the guidance of Daniel Negreanu. She won a special tournament celebrating the opening of a new poker room at the Caesar's Palace hotel in January 2006, beating out 83 celebs and poker professionals to win $55,000. Shannon also won four times in the World Series of Poker. In 2007, she advanced to the semi-finals of the NBC National Heads-Up Poker Championship, beating out a field of top poker professionals before eventually losing to Paul Wasicka. 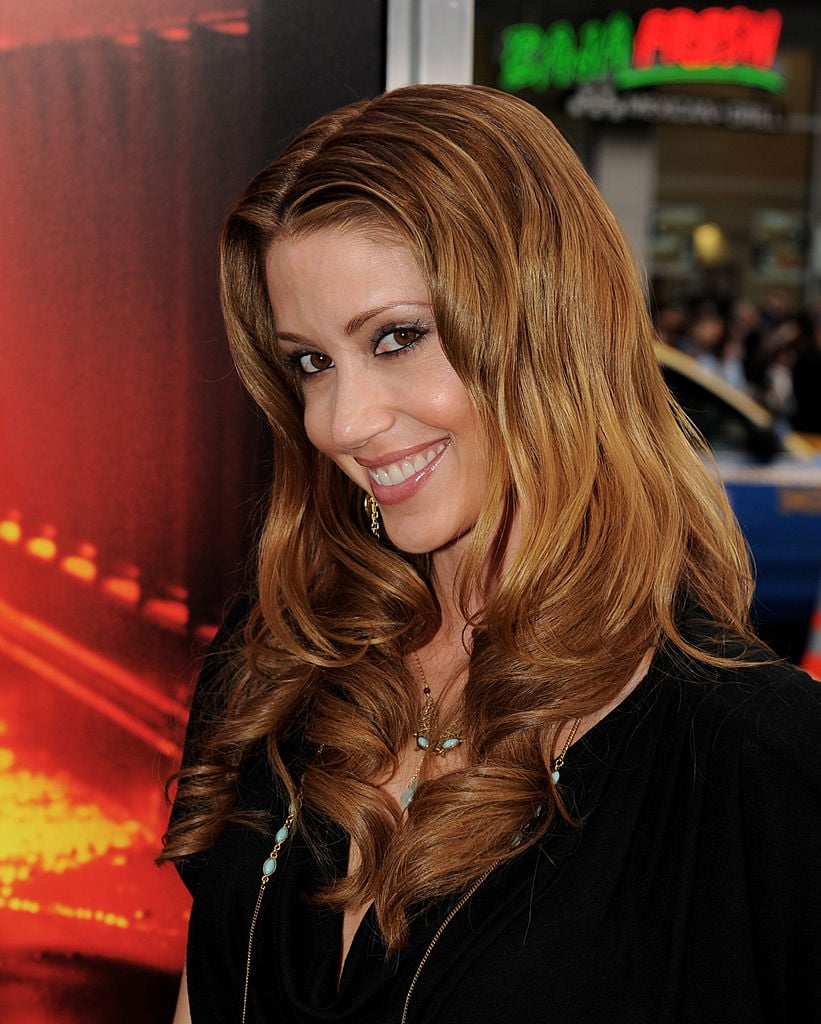 Elizabeth recorded a public service announcement after the attacks on September 11, 2001. In her message, she stated:  "I'm half Arab, but I am 100 percent American. What is going on affects me the same as everyone else."

She was married to actor Joseph D. Reitman from 2002-2005. She is an environmentalist and a vegan. Elizabeth founded Animal Avengers with her then-husband Reitman, which is a non-profit animal rescue organization that aims to rescue and find homes for homeless pets, reduce the pet population, promote responsible pet ownership, and preventing animal cruelty and abuse. Among many fundraising events, Team Bodog raised over $50,000 for the charity in a celebrity poker night in October 2005. It was hosted by noted tournament director Matt Savage. The organization leads the 3D printing of prosthetic body parts for animals, including synthetic beaks for gooses.

Elizabeth also serves as the spokesperson for Farm Sanctuary's Adopt a Turkey program, which urges people to adopt a turkey instead of eating one for the holiday season. She uses her social media, in particular Instagram, to raise awareness about rhino poaching, among other causes involving the protection of animals. 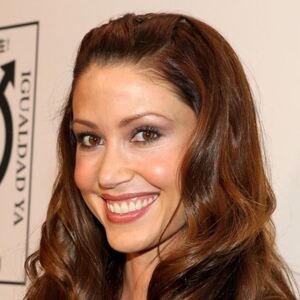