Shakib Khan net worth: Shakib Khan is a Bangladeshi actor who has a net worth of $20 million. Shakib Khan was born in Narayanganj, Dhaka, Bangladesh. He has become one of the most successful Bangladeshi actors of all time after making his debut in 1999. Khan has won eight Meril Prothom Alo Awards and has won National Film Awards for Best Actor for the movies Bhalobaslei Ghor Bandha Jay Na in 2010, Khodar Pore Ma in 2012, and Aro Bhalobashbo Tomay in 2015.

Khan is also a producer who worked on the movie Hero: The Superstar with his own company SK films which was launched in 2014. He became the president of the Film Artist Association in 2011 and served until 2015. Shakib Khan married actress Apu Biswas in 2008 although their marriage was kept a secret until 2017 after having a son in 2016. He has been a brand ambassador for Asian Duplex Town and Pran Power Energy drink. 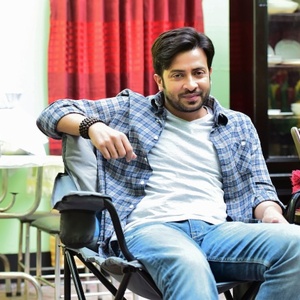