What is Seth Rogen's net worth and salary?

Seth Rogen is a Canadian comedian, actor, screenwriter, film producer, and voice actor who has a net worth of $80 million. Seth Rogen is known for his improvisational approach to comedy, which leads to organic and unique performances in front of the camera. Although Seth Rogen is best known for his acting roles in various films, he is also a talented stand-up comedian. A gifted writer, Rogen has contributed to a variety of well-known comedic scripts. Seth Rogen has strong political views and is involved in various activist groups and charities.

Seth Rogen was born in Vancouver, Canada, on April 15th of 1982. He comes from a Jewish family. His father was heavily involved in the Workmen's Circle Jewish fraternal organization, and his mother is a social worker. Seth Rogen considers his parents to be radical in terms of their socialist political stance. Although Seth has dual citizenship, he identifies as a Canadian because he grew up in that country. His experiences at Point Grey Secondary School in West Vancouver formed the basis for scripts such as Superbad. Many of the characters in his scripts are based on classmates he knew during his time in Vancouver. He started performing stand-up comedy routines while at a Jewish summer camp.

His early experiences with stand-up sparked a lifelong passion for comedy. Rogen was soon performing at bar mitzvahs and parties. As he grew and his jokes became more mature, he performed at local bars. By age 13, he was writing the first draft for the movie Superbad. His family was supportive of his career choices, and they drove him to the local Yuk-Yuk's Comedy Club so he could perform.

While Rogen's career was on the rise, his mother and father were experiencing troubles with their own. Both parents found themselves without jobs when Seth was 16, and they had to sell their house and move into a small apartment. As fate would have it, Seth Rogen booked a major role in Judd Apatow's Freaks and Geeks that year. The entire family moved to Los Angeles, and Seth started paying the bills for the entire household, including his older sister.

Judd Apatow placed considerable faith in Seth Rogen, even though he was still extremely young. Although Freaks and Geeks only aired for one season, it was enough for the young actor to show off his considerable improvisational skills. Impressed, Apatow tried to create another show with Rogen playing the lead. Unfortunately, the network couldn't visualize Rogen's potential and the show never went ahead. That being said, Seth Rogen had his first chance to act as a staff writer for the unaired show.

As Seth Rogen had predicted, he wasn't called for many auditions in the fiercely competitive acting arena of Los Angeles. However, he was not disheartened as he knew he could fall back on his writing abilities to make a name for himself in the industry. This was made easier by his early alliance with Judd Apatow, who threw him into his so-called "frat-pack" along with Steve Carell and Paul Rudd. Alongside these older comics, Seth Rogen helped write all kinds of scripts based on Apatow's offhand ideas.

Although he was focusing on writing at the time, Seth Rogen still found time to appear in movies like Donnie Darko and Anchorman. A major turning point in his writing career came when he served as a staff writer for Da Ali G Show. 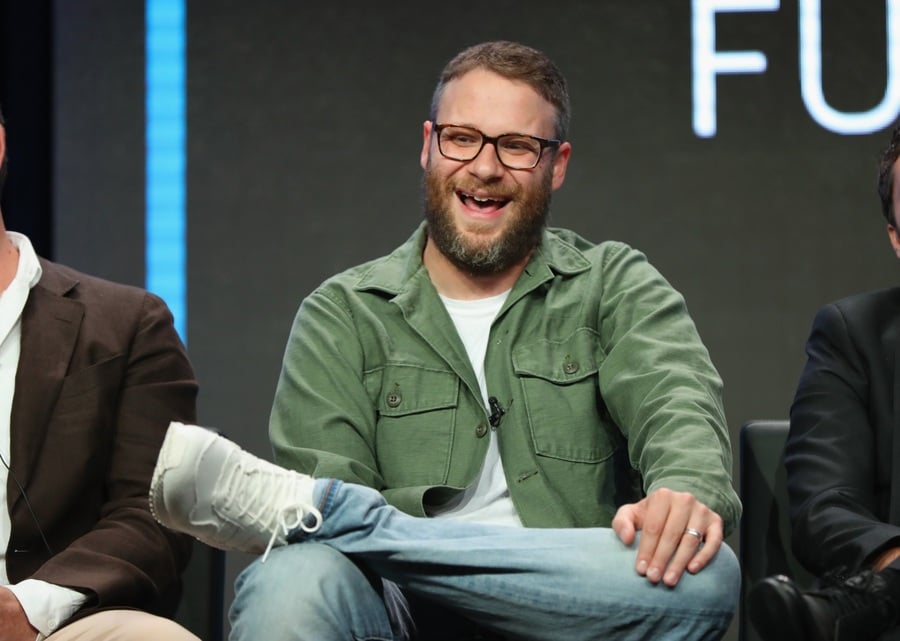 Seth Rogen's reputation rose with the release of The 40-Year-Old Virgin, in which he played one of the main character's best friends. The movie released in 2005, and it had been years since Seth Rogen had taken any acting roles. Despite this, he improvised all of his dialogue and received critical praise for his performance.

Rogen's true breakthrough came in 2007 when he was cast as a leading man for the first time in Knocked Up. The film was a commercial and critical success, grossing $219 million on a $30 million budget. More importantly for Rogen, the film's success proved that he could carry a major motion picture. Seth Rogen followed up this breakthrough with a range of voice acting roles, most notably in Kung-Fu Panda. The film was a financial juggernaut, grossing more than $630 million. Almost inevitably, he appeared as a police officer in the film Superbad – a film that he had begun writing years earlier as a young teen. His next leading role was in the stoner-comedy Pineapple Express. This film would also prove to be successful, generating over $101 million in ticket sales on its relatively small budget of $27 million. His next leading role in Zack and Miri Make a Porno performed less admirably at the box office. This became a trend for Rogen, with films like Observe and Report and Funny People failing to perform well. This downward spiral was somewhat mitigated with the release of The Green Hornet. Although the film was a financial success, it was almost universally panned by critics.

The next few years saw Rogen return to supporting roles, most notably in films such as Paul, This is the End, and Neighbors. Then, in 2014, Rogen starred in The Interview and once again took a lead role. He also co-wrote and co-directed the film. He then made history in 2016 with the release of Sausage Party, which became the most successful R-rated film of all time. In addition to lending his voice to a lead character, Rogen also co-wrote and produced the animated film. He landed another voice acting role with the reboot of The Lion King in 2019, and he played Pumbaa. Despite mixed reception, the film went on to become one of the highest-grossing films of all time.

In late 2019, Seth and writing partner Evan Goldberg launched a cannabis company called Houseplant. The goal is to produce a high-quality specialty form of cannabis that will be sold all over Canada to start.

Seth Rogen began dating Lauren Miller in 2004 while he was working Da Ali G Show. They were married in 2011.

In 2012 Seth paid $1.1 million for another home in West Hollywood. He put this home on the market in early 2020 for $1.7 million. Around the same time he listed that home, Seth bought a different home in the same neighborhood for $1.9 million. It's believed that this home is for a family member because Seth and Lauren own a sprawling property not far away in the Hollywood Hills.

Pieced together over several transactions, Seth and Lauren have spent $11 million on what is now an 8+ acre compound in the Hollywood Hills. They acquired the first part of their Hollywood Hills compound in December 2014 for $8 million. This first purchase brought Seth an impressive house with tennis courts, pool, guest homes and more, spanning just over 7-acres. In July 2020 they spent $3 million for a contiguous 1-acre property. It is technically six lots. 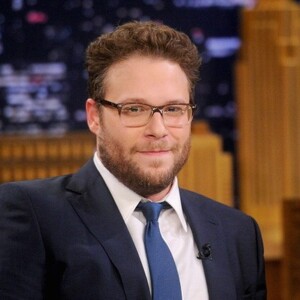