Seth Peterson net worth: Seth Peterson is an American actor who has a net worth of $1.5 million dollars. Seth Peterson was born in New York, New York, and began his professional on-camera career in the mid-90s. He began with guest starring roles on a series of popular 90s television shows, including "Beverly Hills, 90210", "Viper", "Relativity", "Clueless", and "Profiler".

He then shifted his focus to movies, appearing in such projects as "Godzilla" and "Can't Hardly Wait". In 1999, he was cast in the role that would bring him wider recognition, as Robbie Hansen on "Providence". He then went on to appear in such projects as "Hard Ground", "Charmed", "Hate Crime", "Deadwood", "CSI: Crime Scene Investigation", "The Shield", "CSI: NY", "Undercovers", "Lie to Me", "Sedona", "NCIS", and "We're Alive". He is most widely recognized for his work as Nate Westen on "Burn Notice". He published his first book of poetry, "#Eclection" in early 2013. 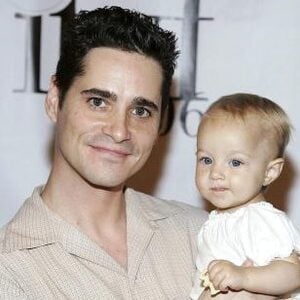