Seth Numrich net worth: Seth Numrich is an American actor who has a net worth of $3 million. Seth Numrich was born in Minneapolis, Minnesota in January 1987. He graduated from the Juilliard School and debuted on Broadway in The Merchant of Venice in 2010. Numrich has also starred on Broadway in productions of Golden Boy and War Horse, and in London in Sweet Bird of Youth. In 2010 he starred as Adam Rosenblum in the television series 2010. Since 2014 Numrich has starred as Ben Talmade in the TV series TURN: Washington's Spies. He has starred in the movies How to Kill a Mockingbird in 2002, Macbeth Unhinged in 2016, and Imperium in 2016. In 2011 Numrich won an L.A. Outfest Grand Jury Award for Outstanding Actor in a Feature Film for Private Romeo. 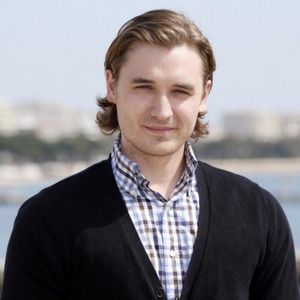