What is Seth Green's Net Worth and Salary?

Seth Green is an American actor, voice artist, director, writer, and producer who has a net worth of $40 million. Seth Green is perhaps best known for his role as Doctor Evil's son Scott in the "Austin Powers" series, and as the voice of Chris Griffin on the animated TV show "Family Guy".

Seth Benjamin Gesshel-Green, more commonly known as Seth Green, was born in Philadelphia, Pennsylvania, on February 8, 1974. His parents are Barbara (née Gesshel) and Herbert Green, and he has a sister named Kaela. He was raised Jewish. His ancestors hailed from Russia, Poland, and Scotland. He actually legally changed his name to Seth Benjamin Green so it could "reflect [his] professional stage name".

He kicked off his professional acting career in 1984, with the films "Billions for Boris" and "The Hotel New Hampshire". The latter film actually had him working alongside stars like Jodie Foster and Rob Lowe. In 1987, he appeared in the film "Can't Buy Me Love" as the little brother of Patrick Dempsey's character. Other films he appeared in during this early part of his career include Woody Allen's "Radio Days" (1987), "Big Business" (1988), and "My Stepmother Is an Alien" (1988). Additionally, he appeared in all three Austin Powers movies as Dr. Evil's son, Scott: "Austin Powers: International Man of Mystery" (1997), "Austin Powers: The Spy Who Shagged Me" (1999), and "Austin Powers in Goldmember" (2002). 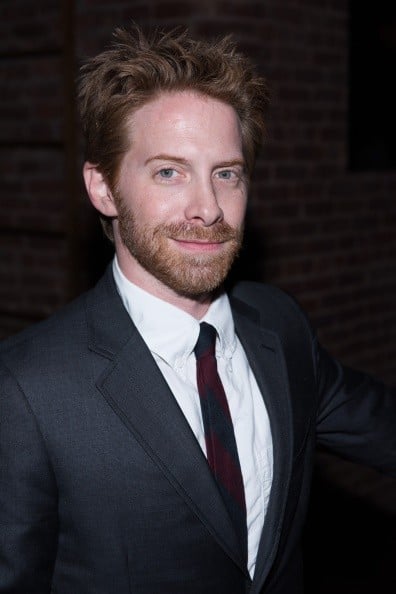 Beginning in 1999, Green began voicing the character Chris on the animated Fox sitcom "Family Guy". The show also stars Seth MacFarlane, Alex Borstein, Mila Kunis, and Mike Henry, like others. As of June 2020, Green has voiced Chris on 18 seasons of the show; it's eighteenth season began airing on September 29, 2019. Then, beginning in 2005, Green began his own animated show on Adult Swim, "Robot Chicken". He co-created the series with Matthew Senreich, and Green himself voices the titular character (as well as many others). The first season began airing on February 20, 2005, and as of June 2020, the show has aired 10 seasons. For his work on "Robot Chicken", Green has been nominated for multiple Primetime Emmy Awards, and the show has actually won a few times, including "utstanding Short-format Animated Program in 2010, 2016, and 2016. Other shows he has starred on as a voice actor include "Hulk and the Agents of S.M.A.S.H." (2013-2015), as Rick Jones/A-Bomb and Rocket Raccoon; and "Teenage Mutant Ninja Turtles" (2014-2017) as Leonardo. 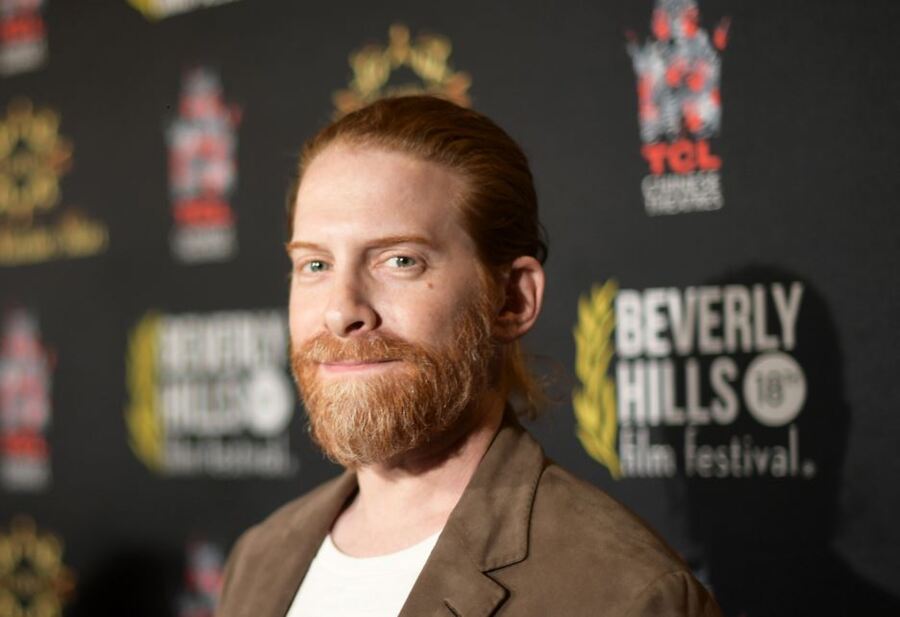 The principal Family Guy voice actors each earn $100,000 per episode. That works out to around $2 million per year, per actor. They can earn additional royalties from the sale of DVDs, merchandise and syndication deals. By comparison, the principal voice actors on The Simpsons each earn $300,000 per year but they negotiated a larger deal several years back after threatening to walk away forever.

Green got engaged to actress Clare Grant on New Year's Eye in 2009, and they married on May 1, 2010. They have worked together on many shows and films, including "Robot Chicken", "Changeland", "Holidays", "Star Wars: The Clone Wars" and more. 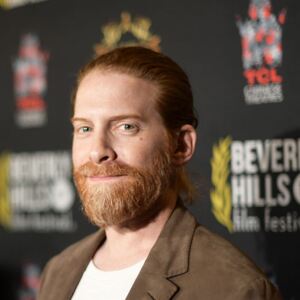