Sergio Goyri net worth: Sergio Goyri is a Mexican actor who has a net worth of $8 million. Sergio Goyri was born in Puebla, Mexico in November 1958. He has over 160 acting credits to his name. Goyri started out in films in the late 1970s and later started starring in telenovelas as well.

He starred as Gabino Roura Beltran in the TV series Mi pecado in 2009. Goyri starred as Rosendo Gavilan in the television series A Woman of Steel in 2010. From 2011 to 2012 he starred as Ricardo Valtierra in the TV series Double Life. Goyri starred as Alvaro Cifuentes in the series Wild at Heart in 2013 and as Fausto in the series Que te perdone Dios in 2015. As a singer Goyri has released the studio albums The Party of my Town, Made for You, and Sergio Goyri. Sergio is known for his trademark mustache and he is the father of Sergio Goyri Jr. 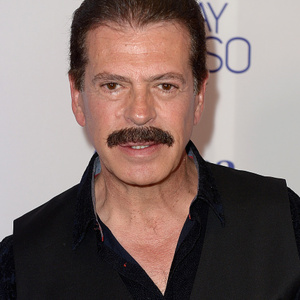