After several years, the then 21-year-old actor made his television return in En Nombre del Amor (2008) as Emiliano Saenz. A year later, Zurita joined the cast of the 2009 remake of the telenovela Corazón Salvaje, inspired by the original 1956 novel by Caridad Bravo Adams. He also starred in the 2009 film Ángel Caído, along with his father and younger brother Emiliano Zurita, as well as in the film Un elefante en banda (1990). His other television credits include En Nombre del Amor (as character Emiliano Saenz); Corazón Salvaje (as character Gabriel Aldama); Cuando Me Enamoro (as character Rafael Gutiérrez); Mujeres Asesinas (as character Franco); La Impostora (as character Eduardo Altamira). 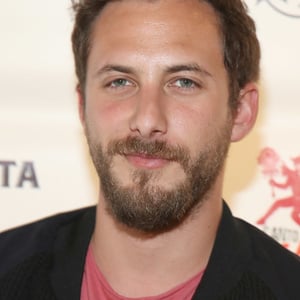