Sebastian Stan Net Worth and Salary: Sebastian Stan is a Romanian American actor who has a net worth of $8 million. Stan first gained widespread notoriety after booking the role of Bucky Barnes (Winter Soldier) in the various Captain America movies, starting with "Captain America: First Avenger" in 2011. He later went on to star in a wide range of films in the Marvel Cinematic Universe, including "Avengers: Endgame," which is one of the highest-grossing films of all time. Outside of the MCU, Sebastian is known for starring in films like "Ricki and the Flash," "The Martian," and "I, Tonya."

Stan has also been quite active in the television world, having played Carter Baizen in "Gossip Girls" for numerous seasons. He also appeared in shows like "Kings," "Once Upon a Time," and "Political Animals."

Early Life: Sebastian Stan was born in Constanța, Romania. By the time he was two, his parents had divorced. He subsequently moved to Austria with his mother before relocating once again to Rockland County, New York. Raised in a Romanian Orthodox household, Sebastian first encountered acting during his high school years. During this period, he starred in a number of high school theater productions. After exploring his acting talents further at a summer camp, he decided to set his sights on a future career as a professional actor.

After graduating from high school, he studied acting at the Mason Gross School of the Arts at Rutgers University. The program offered him the chance to spend a year in London studying Shakespeare and acting at the world-renowned Globe Theatre. In 2005, Stan graduated from Rutgers.

Career: Even before graduating from college, Sebastian was already booking roles in notable projects. As early as 1994, he was appearing in movies like "71 Fragments of a Chronology of Chance." In 2003, he booked his first major TV role in an episode of "Law & Order." Over the next few years, he gravitated more towards film with appearances in movies like "The Architect" and "The Covenant."

Sebastian first started to break through after booking a recurring role in "Gossip Girl," playing the role of Carter Baizen in 2007. Two years later, he had joined the cast of another TV series called "Kings" with a lead role. In 2010, he made a notable film appearance in "Black Swan," and he also joined the case of "Hot Tub Time Machine" as the main antagonist.

In 2011, Stan's true breakthrough came after he was cast as Bucky Barnes in "Captain America: The First Avenger." This would prove to be the beginning of his long journey into the Marvel Cinematic Universe, and he would reprise this fan-favorite role many times into the future. Despite this success, Stan later claimed that he continued to struggle with his rent immediately after the film was released.

Sebastian followed up with notable roles in films like "Gone," and "The Apparition" before joining the cast of the series "Once Upon a Time." Keeping busy, Stan also booked a notable role in the miniseries "Political Animals" and performed in a production of "Picnic" on Broadway. By 2014, Sebastian had returned to the MCU with "Captain America: Winter Soldier." He also booked starring roles in "The Martian" and "The Bronze." In 2015, he briefly appeared in "Ant Man" before joining the main case of "Captain America: Civil War" in 2016. 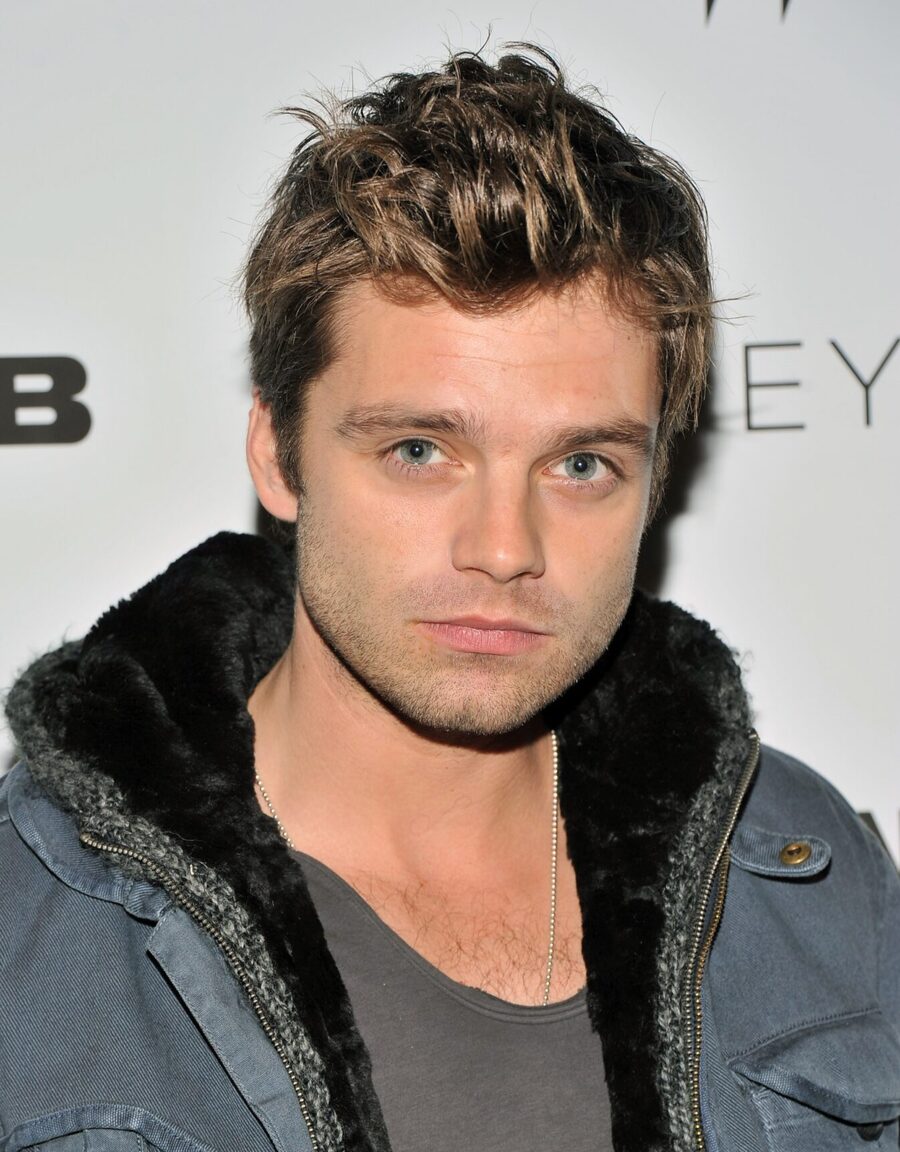 2017 was a busy year for Stan, as he appeared in three films: "Logan Lucky," "I, Tonya," and "I'm Not Here." In 2018, he continued to meet the terms of his nine-movie contract with Marvel, reprising the role of Bucky Barnes once again in "Black Panther." Later that year, he appeared in the box office megahit "Avengers: Infinity War." It wasn't all about the MCU in 2018, however, as he also found time to appear in the film "Destroyer" alongside Nicole Kidman. He finished the year with a role in "We Have Always Lived in the Castle."

Sebastian started 2019 with "Avengers: Endgame," a film which earned $2.798 billion worldwide, surpassing "Avatar" to become the highest-grossing film of all time ("Avatar" was later reissued in China, surpassing $2.8 billion in 2021). Stan followed up with the independent film "Endings, Beginnings."

Over the next few years, it was announced that Sebastian would be starring in many new projects, including movies like "The Last Full Measure," "The Devil All the Time," and "The 355," plus a new series called "The Falcon and the Winter Soldier." In 2021, it was rumored that Stan would be co-lead of the then-unreleased "Captain America 4." He has also been linked to an upcoming role as Luke Skywalker, which seems somewhat likely when you consider the actor's connection to Disney. However, he stated in 2021 that he wouldn't play Skywalker unless Mark Hamill "personally calls him to approve."

Philanthropy: Sebastian Stan has been involved in a number of philanthropic pursuits over the course of his life. He supports Our Big Day Out, a non-profit organization based in Romania that helps improve the living standards of children. Romania has a notable problem with children who live in extreme poverty. Sebastian has been able to use his considerable Instagram following to raise money and awareness for the organization. In addition, Stan is a supporter of Ronald McDonald House, and he attended the charity's first digital gala in 2020. In addition, Sebastian is a notable supporter of charities like Dramatic Need and Save the Children. 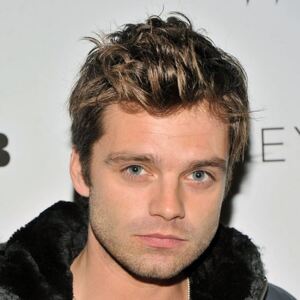