Season Hubley net worth: Season Hubley is an American actress and singer who has a net worth of $4 million. Season Hubley was born in New York City, New York in March 1951. As an actress she has starred in many films including Lolly-Madonna XXX, Catch My Soul, Hardcore, Escape from New York, Vice Squad, The Key to Rebecca, Prettykill, Steele Justice, Caddie Woodlawn, Stepfather III, and Kiss the Sky. Hubley has also appeared in episodes of several TV series including The Partridge Family, Kung Fu, Family, Starsky & Hutch, Kojak, The Twilight Zone, The Hitchhiker, Murder, She Wrote, All My Children, Beverly Hills, 90210, and more. She starred as Priscilla Presley on the made for TV movie Elvis. From 1979 to 1983 she was married to Kurt Russell. The couple had a son Boston Oliver Grant Russell who was born in 1980. Season Hubley's brother is the actor Whip Hubley. 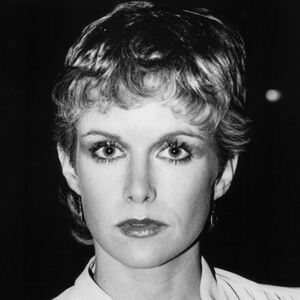