What is Seann William Scott's Net Worth and Salary?

Seann William Scott is an American actor who has a net worth of $25 million. Although Seann William Scott hasn't appeared in as many films as some A-list celebrities, his movies have been immensely successful. As of this writing, films starring Seann William Scott have grossed almost $5 billion. Scott broke through as a comedic actor in a range of films during the late 90s and early 2000s. Over the course of his career, he has exhibited an ability to perform both dramatic and comedic roles.

Seann William Scott was born on October 3rd of 1976 in Cottage Grove, Minnesota. Raised alongside seven older siblings, Sean William Scott soon became involved in his high school football and basketball teams. Although Seann William Scott initially attended the University of Wisconsin and Glendale Community College, he eventually set his sights on acting and moved to Los Angeles. When praising Sean William Scott, one critic alluded to his "theater background."

Seann William Scott first found success as an actor in various commercials. His Sunny Delight commercial was especially notable, although he also appeared in ads for brands like American Express. His first real acting role came when he appeared in the TV show Unhappily Ever After. During this period, Seann William Scott worked at Home Depot to supplement his acting income.

His real breakthrough came in 1999 when he was cast as Steve Stifler in American Pie. He would later reprise this role in the American Pie sequels, including American Pie 2, American Wedding, and American Reunion. In 2017, it was announced that the American Pie film franchise had earned more than $989 million at the box office. The role of Stifler made Scott an overnight sensation, and his future looked bright.

Sean William Scott was well aware that he might be typecast in similar roles, so he made a concerted effort to branch out. He played a nerd in the film Final Destination and a lovable stoner in Dude, Where's My Car?, The latter of which became a massive box office hit with earnings of over $73 million. He spent the next period starring in a range of both comedic and dramatic films, such as Road Trip, Jay and Silent Bob Strike Back, Evolution, Stark Raving Mad, Bulletproof Monk, Old School, The Rundown and The Dukes of Hazzard. For the most part, these films performed well at the box office and exhibited Seann William Scott's ability to play diverse roles.

In 2007, Scott appeared in Southland Tales alongside Dwayne Johnson. He also started to appear on television, hosting Saturday Night Live and acting as a guest on Live with Regis and Kelly. 2007 was a busy year for Scott, as he also appeared in films like Mr. Woodcock and Trainwreck: My Life as an Idiot. One year later, Scott proved once again that he was capable of leading a commercially successful film after starring in Role Models. Unlike many of his previous films, Role Models was both commercially and critically successful. When all was said and done, the film raked in over $92 million at the box office. 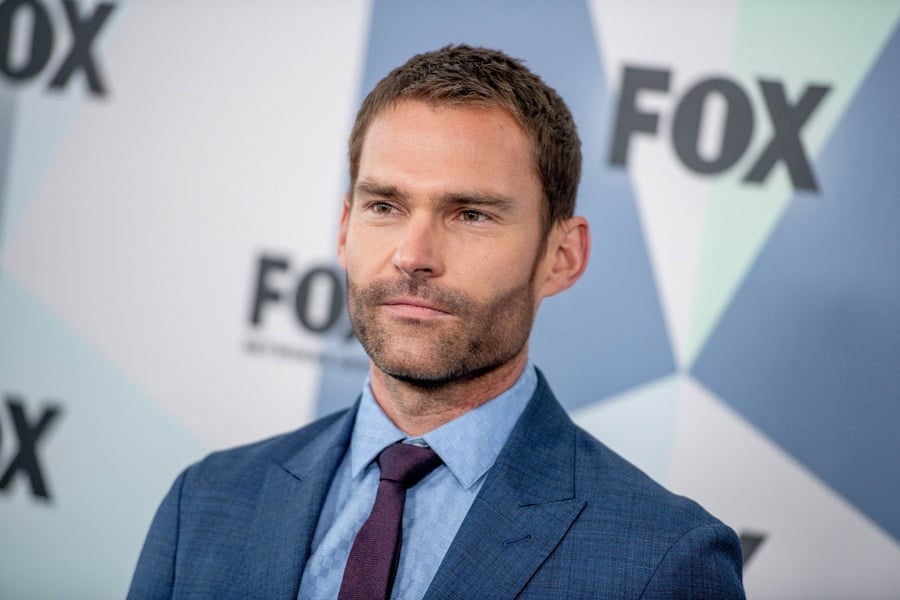 In 2009, Seann William Scott established a presence as a voice actor after booking the role of Crash in the animated film Ice Age: The Meltdown. He went on to reprise his role in two sequels: Ice Age: Dawn of the Dinosaurs and Ice Age: Continental Drift. In 2010, Scott went back to his comedic roots with a starring role in Cop Out. Next year, he followed up with Goon. His role as Doug Glatt rivals that of Stifler in terms of popularity and renown.

Over the next period, Sean William Scott began to focus more heavily on television. His first major television role was in an episode of It's Always Sunny in Philadelphia. However, he continued his film career with a dramatic role in Just Before I Go. Scott expressed gratitude for having the chance to play a different type of role than what audiences were used to in the past. He then reprised his role as Crash in Ice Age: Collision Course and followed up with the Goon sequel, Goon: Last of the Enforcers.

In 2018, Seann William Scott had a brief cameo in Super Troopers 2 before landing the lead in the horror film Bloodline. Like many of his past roles, this proved to audiences that he was a versatile actor whose skills weren't simply limited to comedy. Later that year, Scott returned to television once again with a central role in Lethal Weapon. The series was canceled after three seasons. In 2019, he played another serious role in Already Gone, and in 2020 he landed the role of Father Joe in the pilot of This Country.

Sean William Scott is famously tight-lipped about his personal life, and he doesn't reveal much during interviews. However, reports stated that he dated Victoria's Secret model Dianna Miller from 2005 to 2008, and that he was once engaged to another model, Lindsay Frimodt. In 2019, he married an interior designer named Olivia Korenberg. 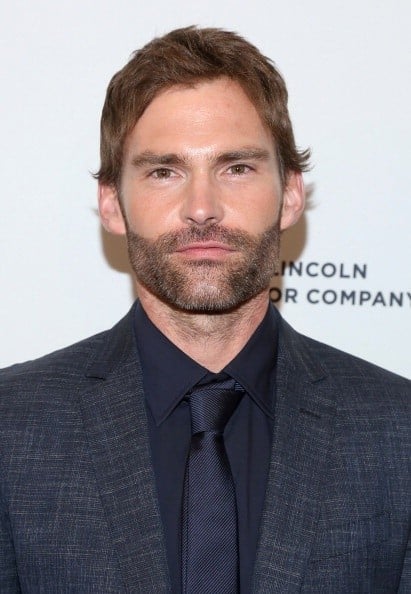 Although American Pie was a major box office hit with earnings of over $235 million, Scott has revealed that he was paid just $8,000 for his role in the first film. However, by the time he appeared in American Reunion, Scott had negotiated a much better deal: a $5 million salary plus a percentage of the profits.

Countless publications have commented on Seann William Scott's obscurity, and articles with headlines such as "Whatever Happened to Seann William Scott?" are common. However, when one examines this actor's career, it's obvious that he never truly "disappeared off the face of the Earth" like so many journalists like to claim. Quite the contrary, Scott has been active throughout his entire career; often acting in massively successful box office hits. While he might not be as visible as other actors of his generation, he has undoubtedly experienced a greater level of success than most actors can ever dream of.

At the height of his career in the 2000s, Seann bought a sprawling 1.5-acre property in Malibu that features a gorgeous 4,000 square-foot mansion with perfect ocean views. It's unclear what he paid or exactly the date he closed, but today the property is likely worth close to $10 million. 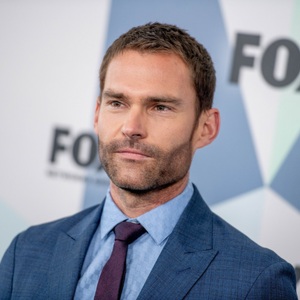