Sean Young net worth: Sean Young is an American actress who has net worth of $3.5 million. Sean Young has appeared in many movies during her career. Her career in film acting began in 1980, with a small role in the film "Jane Austen in Manhattan". She followed that with another small role in the Bill Murray army comedy "Stripes".

It was a couple years later when she was cast in the part that would go on to become the one she is best known for today, the female lead in Blade Runner, starring Harrison Ford and Rutger Hauer. Although a box office flop when released, the movie has gone on to achieve a monolithic status among critics and movie fans. One of Young's most famous appearances wasn't captured by cameras: In the early 90s, during production on Batman Returns, Sean Young made an unhinged attempt to earn the role of Catwoman, after losing the role of Bruce Wayne's love-interest in the first Batman movie due to injury. Young stitched together a Catwoman costume of her own and attempted to confront director Tim Burton and star Michael Keaton, but she was ejected from the premises and the role eventually went to Michelle Pfeiffer. 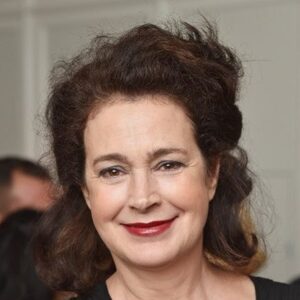