Temple Page in the television series The District from 2000 to 2004. Thomas has also had recurring roles in the TV series Reaper as Alan Townsend, Lie to Me as Karl Dupree, and Ringer as Solomon Vessida. He has starred in the movies Courage Under Fire, Picture Perfect, Can't Hardly Wait, Cruel Intentions, Dracula 2000, Save the Last Dance, Not Another Teen Movie, Barbershop, Halloween: Resurrection, Barbershop 2: Back in Business, The Fountain, The Burrowers, and Deep in the Darkness. Thomas has won a Black Reel Award, MTV Movie Awards, and a Young Hollywood Award. Sean Patrick married actress Aonika Laurent in 2006. 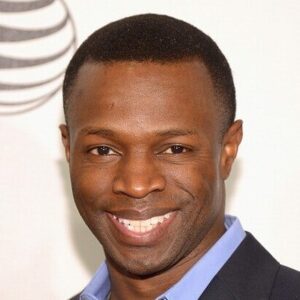