He relocated to Los Angeles to focus on his acting career full-time, and began working professionally in the late 80s. Since then, he has worked steadily in both film and television projects. Some of his film credits include, "Frank & Jesse", "The Grass Harp", "Suicide Kings", "Simply Irresistible", "Demon Hunter", "Saw 3D", and "Phantom". His television credits include, "Guinevere", "Stargate SG-1", "Charmed", "Into the Fire", "CSI: Crime Scene Investigation", "Numb3rs", and "The Young and the Restless". He is most widely recognized for his starring roles in the films "Powder" and "The Boondock Saints", and for his portrayal of Indiana Jones in "The Young Indiana Jones Chronicles". 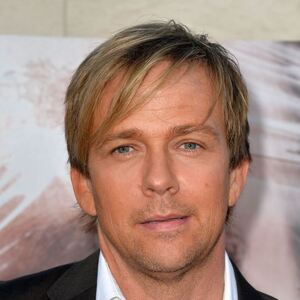