Sean Nelson net worth: Sean Nelson is an American actor who has a net worth of $500 thousand. Sean Nelson was born in the Bronx, New York in May 1980. He made his acting debut in 1992 in an episode of the TV series Here and Now and in the short Aibobo. From 1995 to 1996 he starred as Jesse Bayliss on the television series Sisters.

Nelson starred as DeAndre McCullough on the TV mini-series The Corner in 2000. In 2005 he starred as Charlie on the TV mini-series Miracle's Boys. Sean Nelson has had recurring roles on the TV series Law & Order and Deadbeat. He has appeared in several movies including Fresh, American Buffalo, The Wood, The Corner, The Gospel, Premium, Stake Land, and more. He has also appeared in episodes of the TV series Homicide: Life on the Street, New York Undercover, The Client, Touched by an Angel, Law & Order: Special Victims Unit, Law & Order: Criminal Intent, and more. In 1995 he won an Film Independent Spirit Award for Best Debut Performance for Fresh. 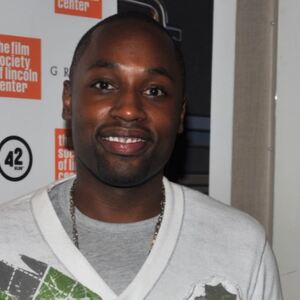