What is Sean Murray's net worth and Salary?

Sean Murray is an American actor who has a net worth of $25 million dollars. Sean is best-known for starring as Timothy McGee on the series "NCIS." He has starred on the show since its premiere 2003 and has appeared in hundreds of episodes. His stepfather Donald Bellisario is the creator of the show. Sean's step-sister Troian Bellisario is an actress known for starring on "Pretty Little Liars."

As a main cast member, Sean Murray's most recent salary per episode is $300,000. That works out to around $7 million per season before syndication royalties.

Sean Murray was born in Bethesda, Maryland on November 15, 1977. He mainly grew up in New South Wales, Australia but lived on a number of military bases around the world. He holds Australian citizenship in addition to his American citizen ship.

Sean began acting in the early 90s, when he was in his teens, beginning with the television film, "Backfield in Motion", and a guest-starring role on the television series, "Civil Wars".

In 1998, the year his mother married Donald Bellisario, Sean landed what became a six-episode arc on the series "Jag" (which was created by Bellisario). 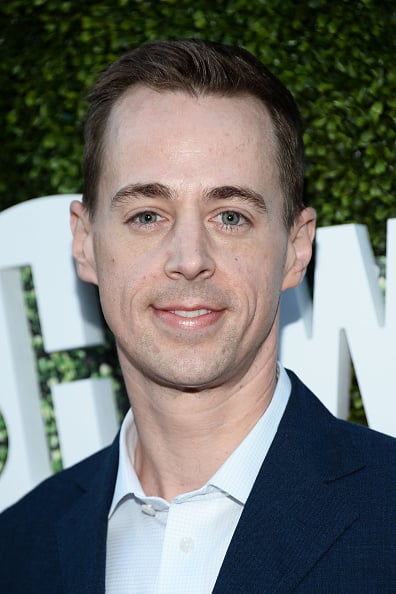 He worked steadily in feature films, television movies and shows throughout the 90s, playing starring, guest-starring, and recurring roles in such projects as, "Hocus Pocus", "This Boy's Life", "Fall Into Darkness", "For My Daughter's Honor", "The Sleepwalker Killing", "Harts of the West", "ER", "Silk Stalkings", "Touched by An Angel", "Boston Public", and "The Random Years".

Sean is most widely recognized for his work as Timothy McGee on the popular series, "NCIS". He has co-starred on the show since it premiered in 2003. As of this writing he has appeared in right around 400 of the show's episodes.

Sean met a teacher named Carrie James at an event in 2004. They married in November 2005. They have two children together.

In 2009 Sean and Carrie paid $1.9 million for a home in Encino, California. They continue to own this home. He previously owned a home in LA's Atwater Village neighborhood which he sold in 2018 for $1.3 million.

Here's a video tour of that home: 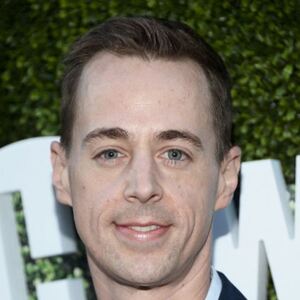