Sean Gunn net worth: Sean Gunn is an American actor who has a net worth of $6 million. Sean Gunn was born in St. Louis, Missouri. He is best known for starring as Kirk Gleason on the television series Gilmore Girls from 2000 to 2007. Gunn is also known for starring as Kraglin in the films Guardians of the Galaxy in 2014 and Guardians of the Galaxy Vol. 2 in 2017. Gunn has had recurring roles in the TV series Going to California, Andy Richter Controls the Universe, October Road, The Morning After, H+, and Gilmore Girls: A Year in the Life. Gunn created the TV series short PG Porn and was a writer for it from 2008 to 2009. He also produced the film The Specials in 2000 and the shorts Love, Sex & Murder in 2001 and The Man Who Invented the Moon in 2003. His older brother is filmmaker James Gunn and his siblings including Matt Gunn and Brian Gunn. 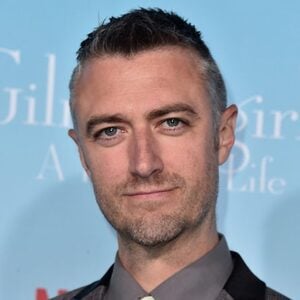