Sean Flynn net worth: Sean Flynn is an American actor who has a net worth of $500 thousand. Sean Flynn was born in Los Angeles, California in July 1989. He is best known for starring as Chase Matthews in the Nickelodeon television series Zoey 101 from 2005 to 2008. Flynn starred in the movies Simon Birch, The Grail, According to Spencer, Scorched, Bad Blood: The Hatfield's and McCoy's, The Last of Robin Hood, and The Conjuring.

In September 2015 Flynn and actor Christopher Massey released a video of them viewing the time capsule video that Zoey Brooks put away during an episode of Zoey 101. 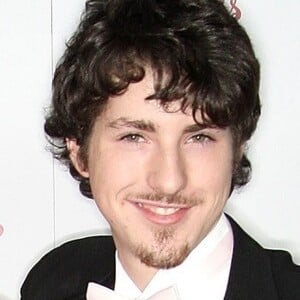