Sean Faris is an American actor and model who has a net worth of $500 thousand. Born in Houston, Texas on March 25, 1982, Faris has been active in the entertainment industry since 2001. His most reputable appearances include Never Back Down, The King of Fighters, and Forever Strong. Faris attended a modeling agency in Cleveland as well as Padua Franciscan High School.

He later relocated to Los Angeles, California to follow his career in acting and modeling. In 2004, Faris was nominated for the Young Actors Award at the 7th Annual Young Hollywood Awards after his appearance in Sleepover. His charitable efforts include stripping for UK Cosmopolitan magazine to raise awareness of pancreatic cancer and contribute to research. Faris' most recent sightings have been in The Vampire Diaries and Pretty Little Liars. In 2008, he received the award for Best Fight for the film Never Back Down at the MTV Movie Awards. 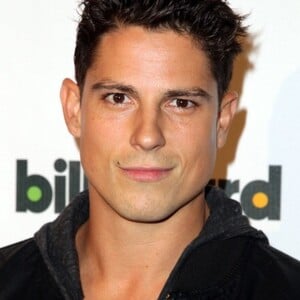