Scout Willis net worth: Scout Willis is an American actress who has a net worth of $3 million. Scout Willis was born in Sun Valley, Idaho in July 1991. She attended Brown University. Scout is the daughter of Demi Moore and Bruce Willis as well as the younger sister of Rumer Willis.

Demi Moore was pregnant with Scout when she was photographed nude for the cover of Vanity Fair in 1991. She has starred in the movies The Scarlet Letter in 1995, Breakfast of Champions in 1999, and Bandits in 2001. She also worked as a wardrobe intern on the short Streak in 2008 and as a costumes intern for the movie Moonrise Kingdom in 2012. 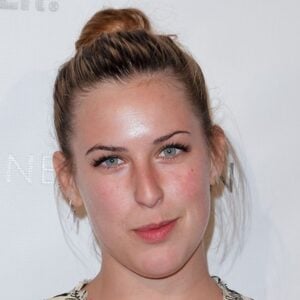