What is Scott Wolf's Net Worth?

Scott Wolf is an American actor who has a net worth of $8 million. Scott Wolf first became known for his role in the iconic 90s series "Saved by the Bell." Wolf continued his acting career throughout the years with a number of additional projects. Outside of this role, he is known for appearing in series such as "Party of Five," which was also popular during the 90s.

Scott Richard Wolf was born on June 4th of 1968 in Boston, Massachusetts. He was raised in a Jewish household in West Orange, New Jersey. His father was a health care executive, and his cousin is the well-known actor and director Josh Wolf. After graduating from high school in 1986, Scott attended George Washington University and studied finance. He eventually graduated in 1991 with a Bachelor of Arts degree. During his college years, Wolf joined the Alpha Epsilon Pi Fraternity.

Scott began his acting career in 1990, appearing in numerous episodes of "Saved by the Bell." During this period, he played various characters and remained on the show for the next few years. Also in 1990, Wolf began his film career with "Teenage Mutant Ninja Turtles" in an uncredited role. He would continue to book a number of film roles throughout the years, although much more notable gigs came in the television industry. Throughout the early 90s, Scott booked roles in series such as "Kids Incorporated," "The Commish," "Parker Lewis Can't Lose," "Evening Shade," and "Blossom."

In 1994, Wolf landed one of the most defining roles of his career in the series "Party of Five." He would go on to play the role of Bailey Salinger in this lead role, appearing in 142 episodes until 2000. During this period, he also appeared in movies like "Double Dragon," "White Squall," "The Evening Star," and "Welcome to Hollywood." 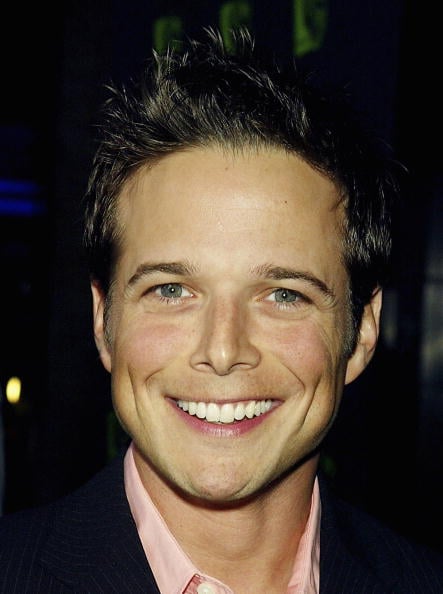 In 1998, he booked a major role in the movie "Go," which received strong reviews and became a cult classic over time. During the 2000s, Scott appeared in TV shows like "Everwood," "Spin City," "The Nine," and "V." He later booked the role of Dr. Scott Clemmens in "The Night Shift" before playing Carson Drew in "Nancy Drew," starting in 2019.

In 1993, Wolf became engaged to well-known actress Alyssa Milano. Almost two years later, the couple decided to call off the wedding and go their separate ways. In 2002, he began a new relationship with Kelley Marie Limp, best known for her work on MTV's "The Real World: New Orleans." The pair were wed in 2004, first living in Santa Monica before relocating to Park City, Utah. Scott and Kelley have had three children over the course of their relationship.

In 2020, it was reported that Scott Wolf had sold a residence in Park City, Utah, for $2.85 million. The residence was originally built back in 2004, and it features 6,320 square feet of living space with hardwood floors, wood columns, and stone fireplaces. With a decidedly chalet-style aesthetic, the home offers excellent views of the surrounding valleys and mountains. Additional features include a wine cellar, a wet bar, a screening room, five bedrooms, and a three-car garage. The residence sits on a half-acre lot. Wolf and his wife Kelley moved to Utah back in the mid-2000s. 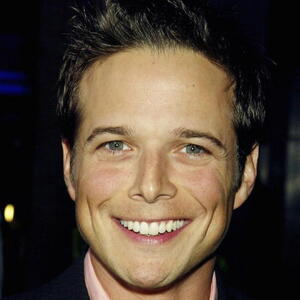