Scott Wilson net worth and salary: Scott Wilson was an American actor who had a net worth of $2 million dollars at the time of his death in 2018. Scott Wilson was born in Atlanta, Georgia, and began his professional acting career in the late 60s. He made his feature film debut in 1967's "In the Heat of the Night".

From there, he went on to appear in such films as "In Cold Blood" and "Perry Smith", and by age 24, he'd been featured on the cover of Time Magazine. He was nominated for a Golden Globe in 1980 for his work in the film, "The Ninth Configuration". More recently, he played co-starring and supporting roles in such films as "Dead Man Walking", "Shiloh", "G.I. Jane", "The Way of the Gun", "Pearl Harbor", "Monster", "The Last Samurai", "Junebug", "The Host", and "The Heartbreak Kid". He is most widely recognized for his work as Sam Braun on "CSI: Crime Scene Investigation", and his work as Hershel Greene on "The Walking Dead". He appeared in a total of 38 episodes of The Walking Dead and 9 episodes of CSI. Scott Wilson died on October 6, 2018 at the age of 76. 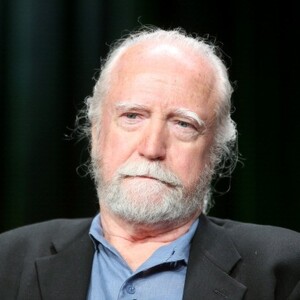