Scott Speedman net worth: Scott Speedman is a Canadian actor who has a net worth of $3 million dollars. Scott Speedman was born in London, England, and grew up in Toronto, Canada. He was originally focused on becoming a swimmer, and competed as part of the Canadian Junior National swim team.

However, he suffered a career ending injury after the 1992 Olympic trials and subsequently shifted his focus to acting. He went on to study acting at the University of Toronto and York University. He began his professional acting career in the mid-90s, appearing on Canadian television shows, including "Net Worth", "Kung Fu: The Legend Continues", "Nancy Drew", and "Goosebumps". He then branched out into feature film work, as well. He has since appeared in such film and television projects as "Kitchen Party", "Duets", "The Strangers", "The Vow", and "Last Resort". He is most widely recognized for his co-starring role on the series, "Felicity", and for his work in the "Underworld" franchise. 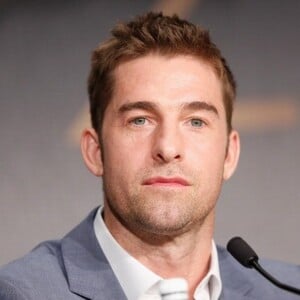