Schwartz also starred in the films Kidco, Raiders of the Living Dead, Fear, Skin Walker, and Community College. As an adult he has managed a sports and memorabilia store with his father in California. He worked in the adult film industry in the 1990s. he helped create the Americana line of celebrity trading cards and has worked getting celebrity autographs for card companies. He started writing for Beckett magazine in 2008. Since 2014 he has starred as Travis Sullivan in the television series The Comeback Kids. Schwartz won a Young Artist Award in 1984 for Best Young Supporting Actor in a Motion Picture for The Toy. 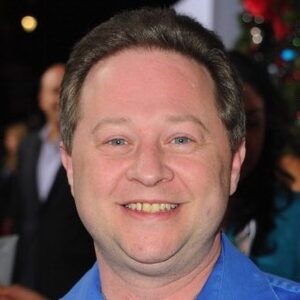