From 2014 to 2016 he starred as Noel Laughlin on the television series Nashville. Scott Reeves has appeared in films including Friday the 13th Part VIII: Jason Takes Manhattan and Edge of Honor. He has also appeared in episodes of the TV series Days of Our Lives, The Munsters Today, Chicago Hope, The King of Queens, Touched by an Angel, As the World Turns, and more. He won a Soap Opera Digest Award for Outstanding Younger Leading Actor in 1994 for The Young and the Restless. He married Melissa Reeves in 1990 and founded the duo Blue Country in 2003 with Aaron Benward. 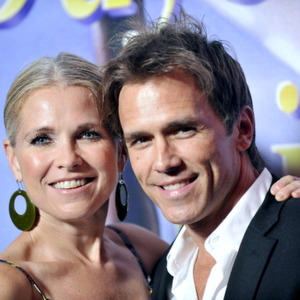