Scott Porter net worth and salary: Scott Porter is an American actor who has a net worth of $3 million dollars. Born Matthew Scott Porter in 1979 in Omaha, Nebraska, he grew up playing football and attended the University of Central Florida, where he was part of an a capella group and reportedly spent his time babysitting.

He is best known for his portrayal of Jason Street on the hit TV series "Friday Night Lights". Porter made his film debut in the 2007 movie "Music and Lyrics" and would go on to secure roles in several other movies, including "Speed Racer", "Prom Night", "The Good Guy" and the Nicholas Sparks adaptation "Dear John". His first TV role came on "As the World Turns" in 2006. He has also played George Tucker on the popular series "Hart of Dixie" and appeared in 14 episodes as an investigator on the CBS drama "The Good Wife". Porter released one single in 2009 called "Pretend" and has starred in an Off-Broadway production of "Altar Boyz". 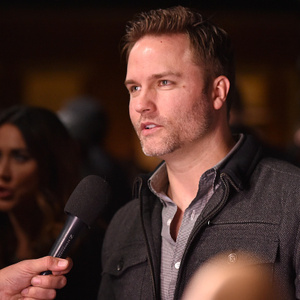