How much is Scott Mechlowicz Worth?

Scott Mechlowicz net worth: Scott Mechlowicz is an American actor who has a net worth of $2 million dollars. Scott Mechlowicz was born in New York, New York, and grew up in Plano, Texas. After attending the University of Texas at Austin for a year, he transferred to the University of California – Los Angeles, where he went on to earn a degree in Acting. He began his professional on-camera career in the early 2000s, with roles in the films "Neverland", "Mean Creek", and "EuroTrip". He also began his television career the same year, guest starring on an episode of "House, M.D.". Since then, he has focused primarily on film projects, and has appeared in such movies as "Peaceful Warrior", "Gone", "Waiting for Forever", "Undocumented", "Cat Run", and "Eden". He often appears in movies with slightly dark undertones, and is slowly building a reputation for playing charming characters that have an ugly side. 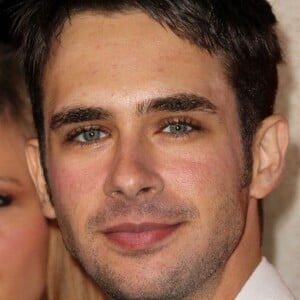