Born in Kansas City, Kansas, Scott Foley began his professional career in the mid-90s, appearing in guest starring and recurring roles on such television shows as, "Sweet Valley High", "Step by Step", and "Dawson's Creek", and in such television movies as, "Crowned and Dangerous" and "Forever Love. In 1998, he was cast in the role that would make him a household name, as Noel Crane on the hit show, "Felicity". He played the role for four seasons, and also appeared in such projects as, "Scream 3", "Stealing Time", "Below", "Zoe, Duncan, Jack and Jane", and "Girls Club". Since the end of "Felicity", he has played guest starring or recurring roles on such shows as, "Scrubs", "Cougar Town", "Grey's Anatomy", "True Blood", and "Scandal". He also co-starred on the crime series, "The Unit".

Personal Life: Scott was married to Jennifer Garner from 2000 to 2004. He has been married to Marika Dominczyk since 2007. 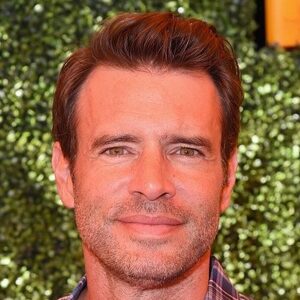