Scott Elrod net worth and salary: Scott Elrod is an American actor who has a net worth of $5 million. Scott Elrod was born in Germany in February 1975. He was born into an American military family and lived in the Philippines before being raised in Colorado. Elrod became an air traffic controller and earned his pilot license like his father.

He moved to Los Angeles, California in 2004 to pursue his acting career. From 2007 to 2008 Elrod starred as Leonard "Cash" Morrissey in the television series Men in Trees. Since 2014 he has starred as Joe Clark in the soap opera The Young and the Restless. He has starred in the movies Tricks of Love, The Switch, Death and Cremation, Hard Breakers, Knifepoint, Escapee, Argo, Home Run, and Lone Survivor. Elrod has also appeared in episodes of the TV series CSI: NY, CSI: Miami, Castle, NCIS: Los Angeles, and Anger Management. 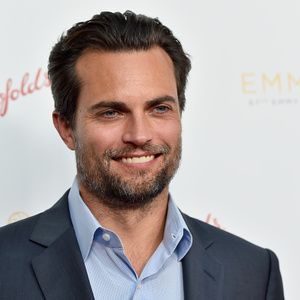