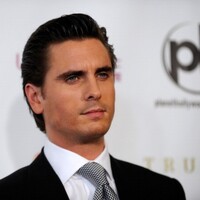 What is Scott Disick's Net Worth?

Scott Disick is an actor, model, and reality TV personality who has a net worth of $45 million. Scott Disick is most famous for being the father of Kourtney Kardashian's three children, and for making many appearances on "Keeping Up with the Kardashians" among various other Kardashian-related reality television shows.

Scott Disick sort of snuck up on the American public out of nowhere.  The Long Island, New York native began dating Kourtney Kardashian in 2006, and suddenly, he was everywhere.  Their on-again, off-again relationship was ratings gold for the various reality shows in which the Kardashian brood has starred.

Scott Disick was born on May 26, 1983 in Eastport, New York, son to Jefferey and Bonnie Disick. He comes from a family of real estate developers, and he assisted with his father's business since he was young. He was known for his partying ways when he attended the Ross School in East Hampton, Long Island. He did some modeling for the cover art of "Heartland", a young adult novel series, before he met Kourtney and began appearing on "Keeping Up with the Kardashians." 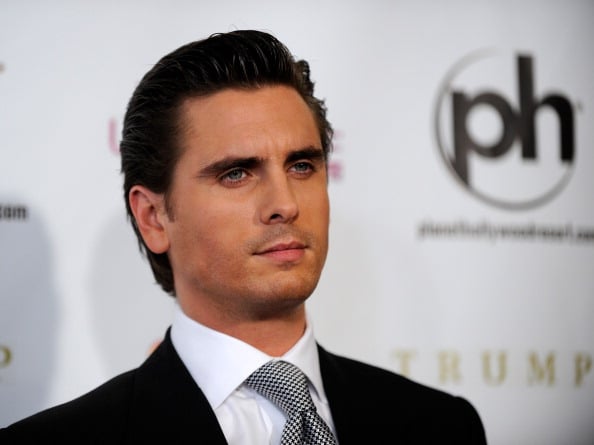 Kourtney and Scott began dating in 2006 after meeting at Girls Gone Wild founder Joe Francis' mansion in Mexico. At one point, Disick purchased an engagement ring but ended up not proposing to Kourtney. They never officially married but today have three children together: A son, Mason Dash Disick, born in Los Angeles on December 14, 2009, a daughter, Penelope Scotland Disick, born on July 8, 2011, and another son born on December 14, 2014 named Reign.

Male model Michael Girgenti, in 2013, filed a paternity lawsuit against Kourtney. He claimed he, and not Disick, was the father of her son Mason. Kourtney denied the allegation and proved Disick was the father by having him take a paternity test to clear any speculation. The test result did reveal Disick is indeed the father of their children.

Kourtney and Scott's on-again, off-again relationship was often spotlighted as tumultuous and dramatic in "Keeping up with the Kardashians." Kourtney, at one time, believed Disick was addicted to alcohol, and he attended therapy and temporarily gave it up. The couple reconciled after he got sober in mid-2010.

The couple split up for good in July 2015. Disick had been in and out of rehab, and tabloids reported he had been seen with other women in Monte Carlo. 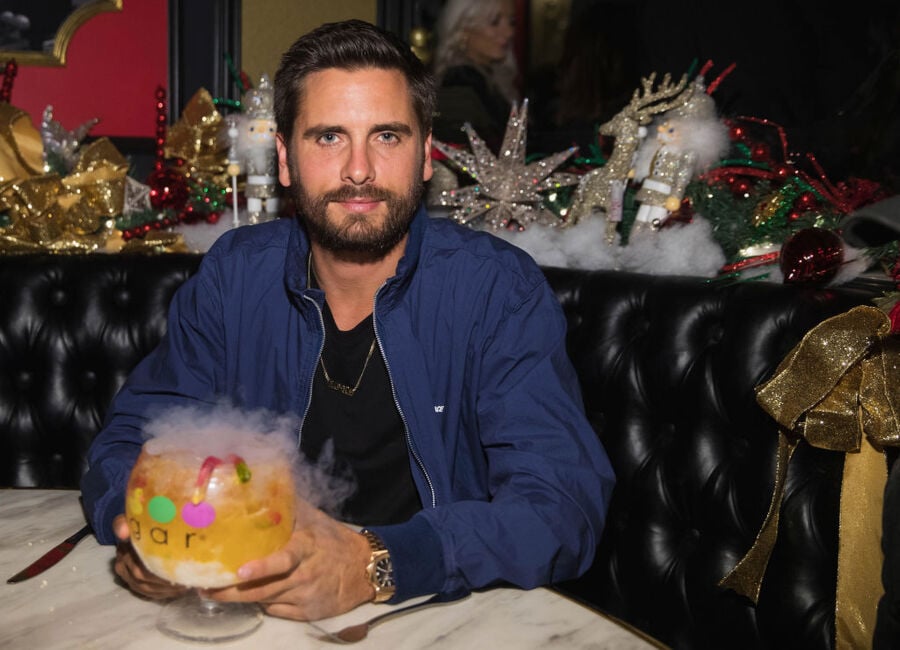 In addition to Keeping Up with the Kardashians, Scott Disick has appeared in several other reality TV programs, including Kourtney and Khloe Take Miami and Kourtney and Kim Take New York. In the latter series, Scott convinces Kourtney to move back to New York with him, at least in part so he can get away from her family, whom he always had a rough relationship with up until recent years. Scott works for GNC, managing businesses that create products for QuickTrim, Rejuvacare, and Monte Carlo Perpetual Tan, among others.

He has also launched RYU, a New York restaurant, located in the Meatpacking District. He launched his own clothing like, Talentless, in 2018, which sells comfort wear such as sweatshirts, T-shirts, and cargo pants. In 2019, Scott started his own E! reality series called "Flip It Like Disick" which showcases Scott renovating then selling mansions. 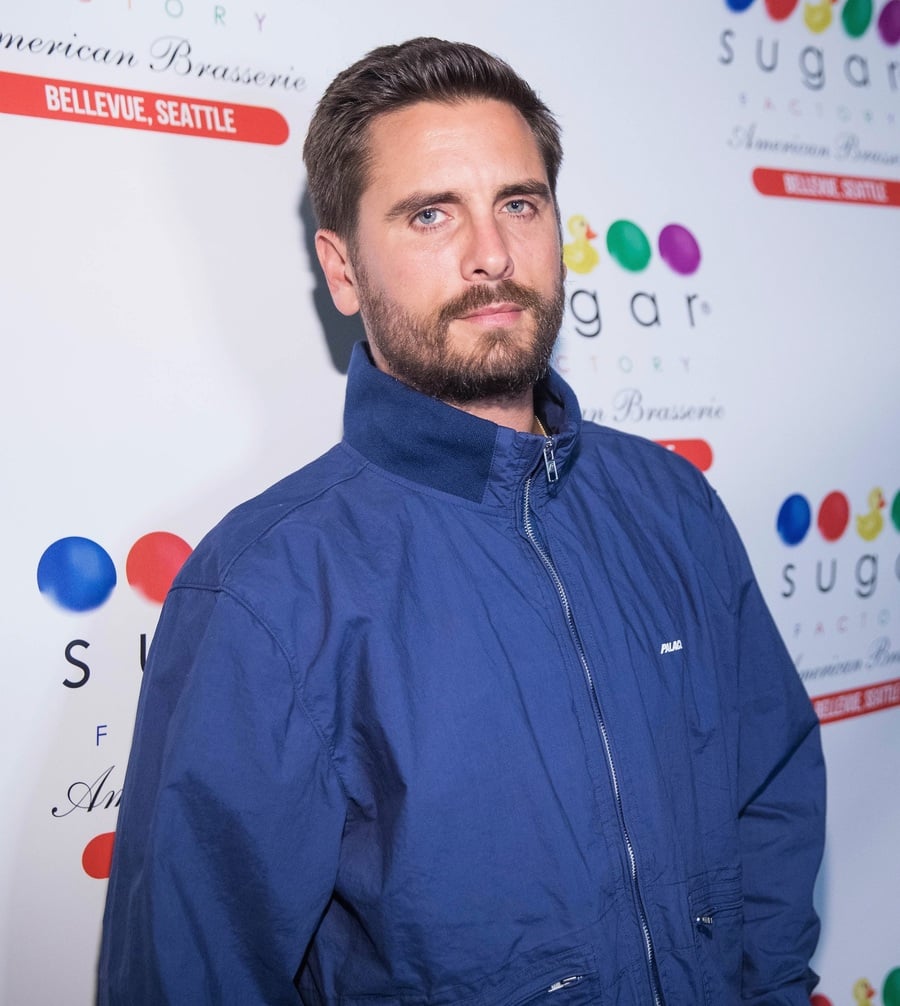 Disick suffers from anger issues, and this is apparent through his actions on the Kardashian reality shows. Disick's relationship with Kourtney's sister, Khloe, is notoriously tense.

Sofia Richie, daughter of Lionel Richie, and Disick went public with their relationship in September 2017.

Scott is a somewhat notable property developer/flipper. He has owned a number of homes, primarily in the Hidden Hills suburb of Los Angeles, for personal and professional purposes.

In April 2018 Scott paid $3.2 million for a 1.3-acre property in Hidden Hills. After a full renovation that was showcased on his reality show "Flip It Like Disick", he soon listed the home for $7 million. He cut the price several times before finally finding a buyer in November 2020 for $5.6 million.

In around 2015, Scott paid $6 million for another home in the area. In 2019, he listed it for sale to the tune of $13 million. Here's a video walk through Scott gave to Architectural Digest around the time of listing: